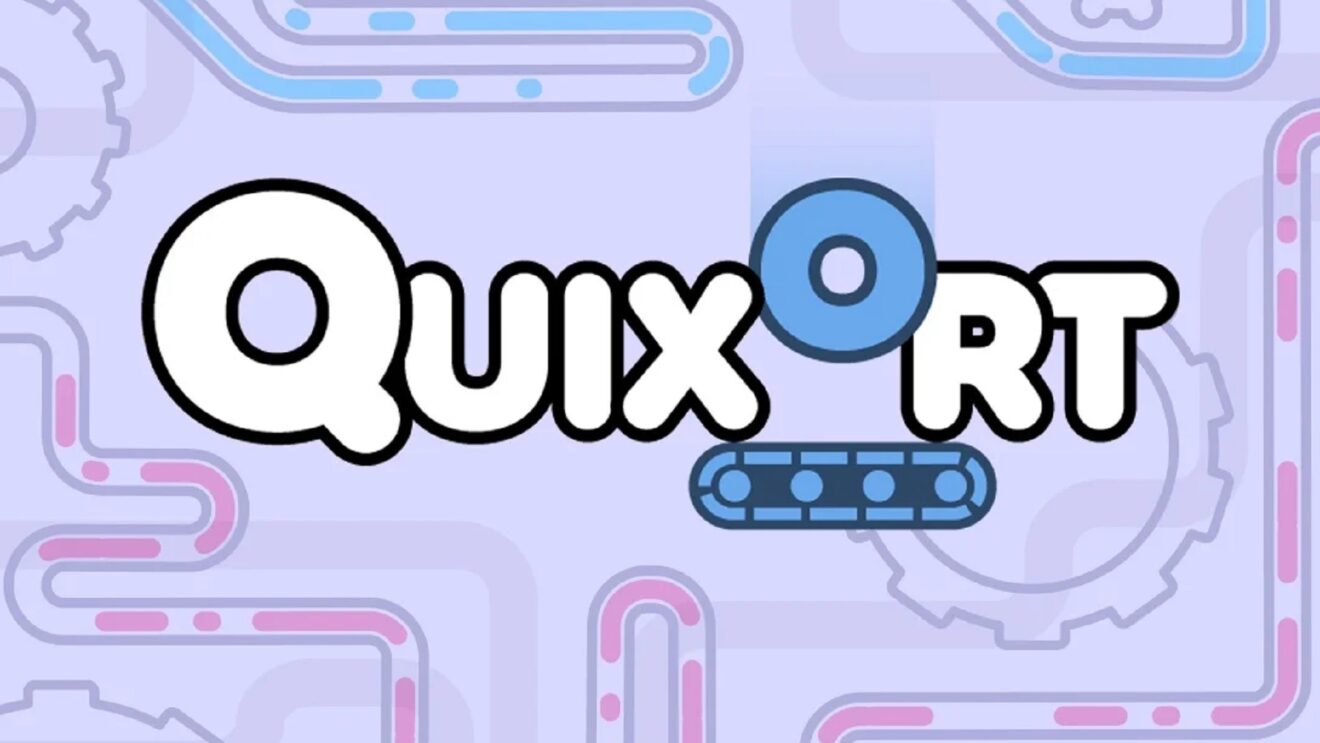 The fifth game in The Jackbox Party Pack 9 is Quixort

Jackbox Games has revealed that Quixort is the fifth game in The Jackbox Party Pack 9.

The game asks players to sort answers to a question in order. The answers are being dropped on falling blocks and players must guide them into the correct position to earn points for their team.

“And if teams aren’t your thing, there’s Quixort Forever, a separate game mode that lets a single player or team see how long they can place blocks before topping out,” Jackbox Games adds. “Just like the main game, you place your blocks, but in Quixort Forever, your wrong answers hang around.”