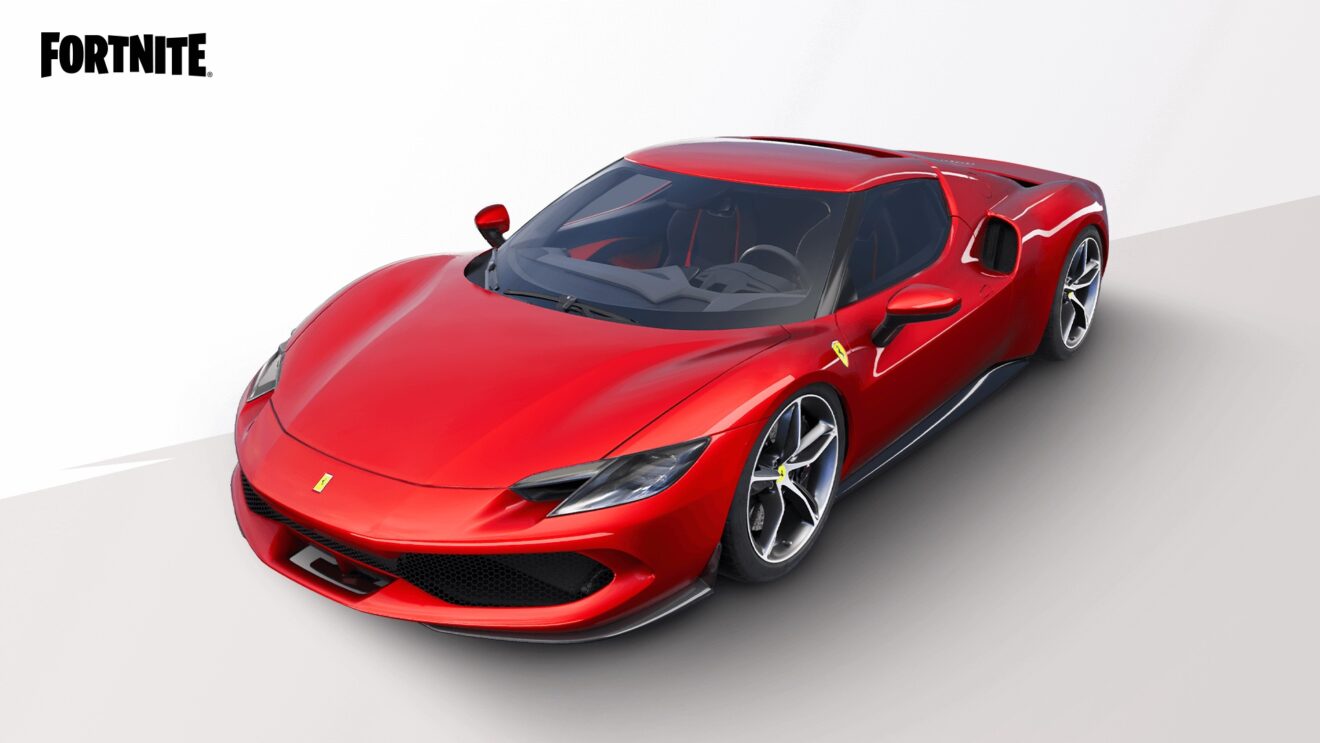 The Ferrari 296 GTB is now available in Fortnite

The Ferrari 296 GTB has arrived on the Fortnite island as a drivable vehicle, Epic Games has announced.

To accompany the release of the vehicle, there are three Epic Quests to complete centered around the vehicle. These quests include completing the Ferrari Time Trials, reaching maximum speed in a Ferrari, and driving a Ferrari through the storm.

In addition to the above, the Ferrari Bundle is in the Item Shop for a limited time. The bundle contains the Modena Icon and Maranello Racer Outfits, as well as the Ferrari Turbo Back Bling.