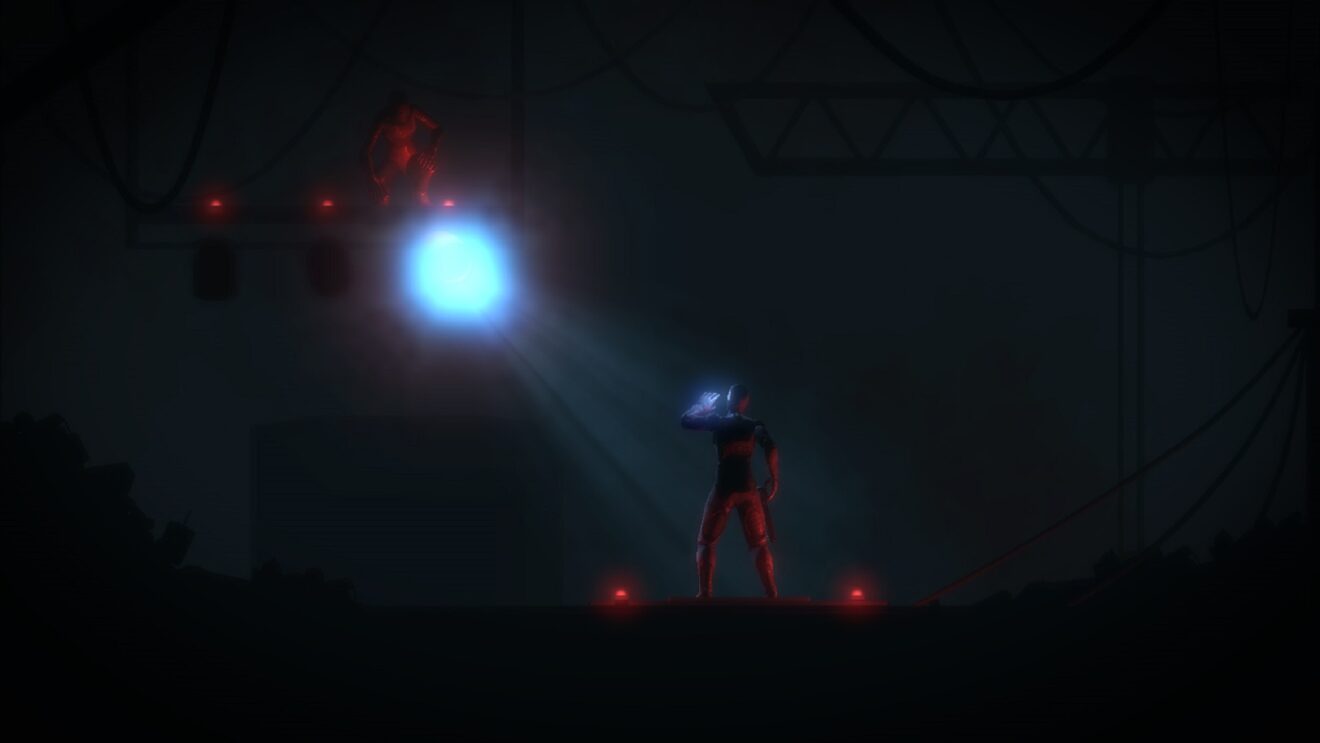 The Fall is free on PC

Over the Moon’s action-puzzler The Fall is free from the Epic Games Store for a limited time.

The first entry in a trilogy of stories puts players in the role of ARID, an artificial intelligence onboard a high-tech combat suit. After crash-landing on an unknown planet, the human pilot of the suit is rendered unconscious, and it’s up to ARID to protect him and seek medical aid before it’s too late.

The Fall is free to download and keep from the Epic Games Store until March 25th. At which point it will be replaced by Flight School Studio’s dungeon crawler Creature in the Well.