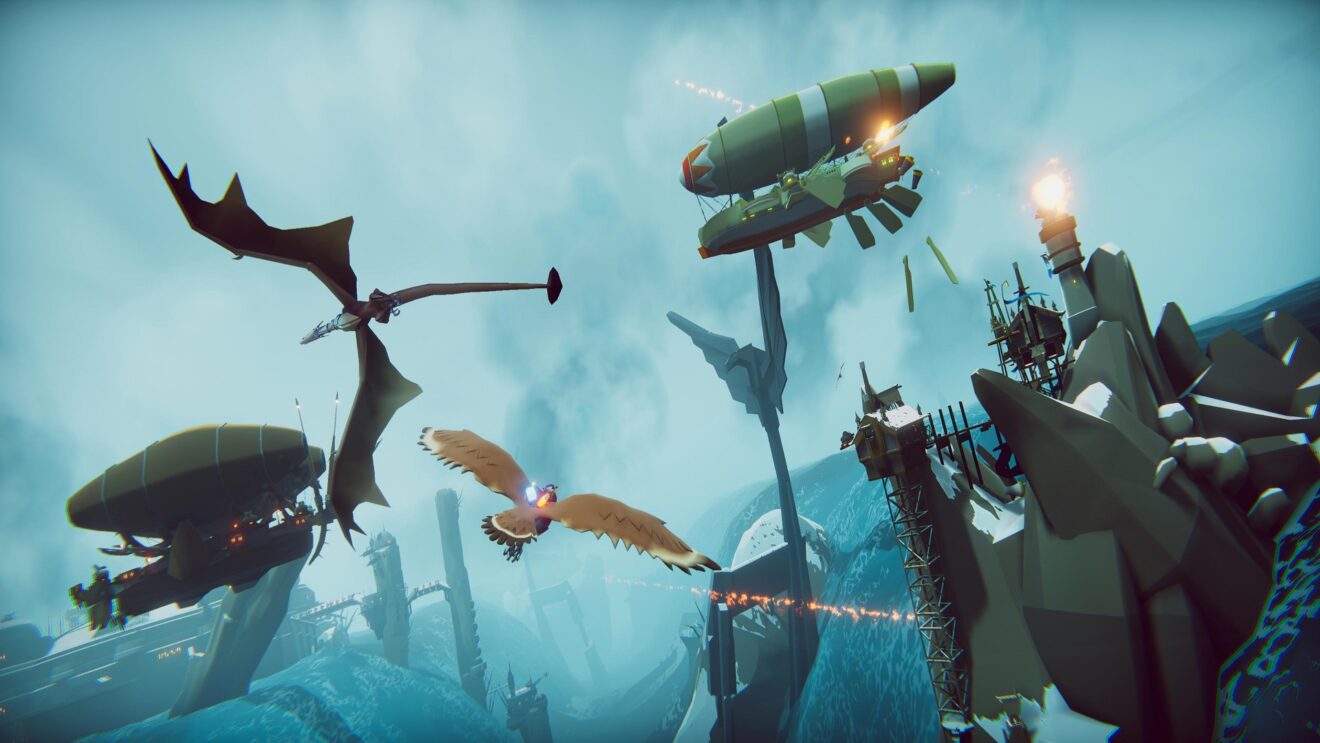 The Falconeer: Warrior Edition announced for PlayStation and Nintendo Switch

The Warrior Edition bundles the base game with all of the updates and expansions released for the Xbox and PC versions. Players will get The Kraken, The Hunter, and Atun’s Folly expansions, as well as the upcoming Edge of the World expansion.

Edge of the World will include additional side quests, map locations, items, and a new self-contained story, according to publisher Wired Productions. The expansion is scheduled to release on August 5th and will be available for Xbox and PC players to purchase separately.

The Falconeer is available now on Xbox Series X/S, Xbox One, and PC.