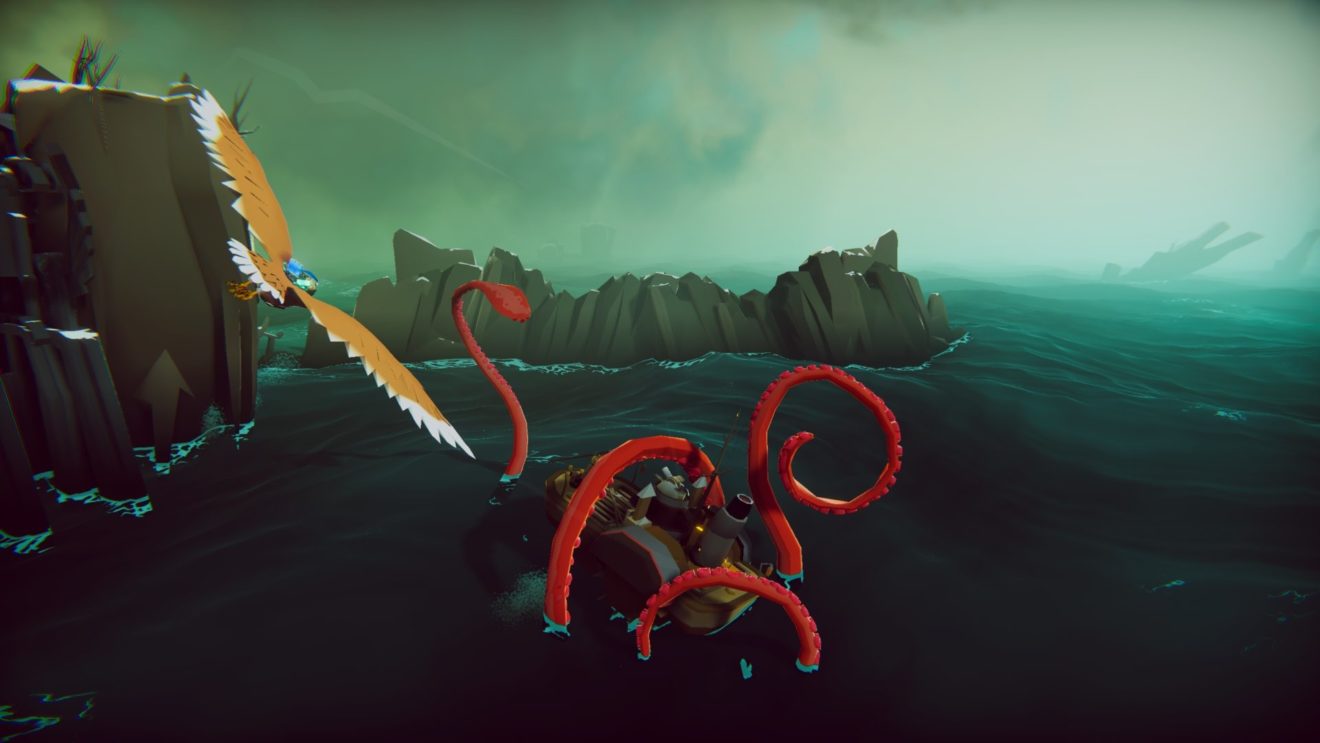 A new update for The Falconeer, titled “The Kraken”, is now available on Xbox and PC, Wired Productions has announced.

This update introduces The Cartohom Cartographers guild and the Batis Wreckdiver company as new locations for players to discover. At The Cartohom Cartographers guild, players can take on new exploration missions that require them to explore the uncharted Great Ursee. While the Batis Wreckdiver company is looking for Falconeers to venture below the waves in search of wrecks and treasure.

“The feedback and appreciation from fans from the beta and through release has been quite overwhelming, I’ve been energized by their affection for The Falconeer,” said the game’s creator, Tomas Sala. “The Kraken update offers more early game content, requested by the community and press, and I’m delighted to take players into the depths of The Great Ursee and open up even more of the world with exploration missions. I’ve got so many ideas I want to implement in 2021, the roadmap is full to the brim with new and exciting content.”