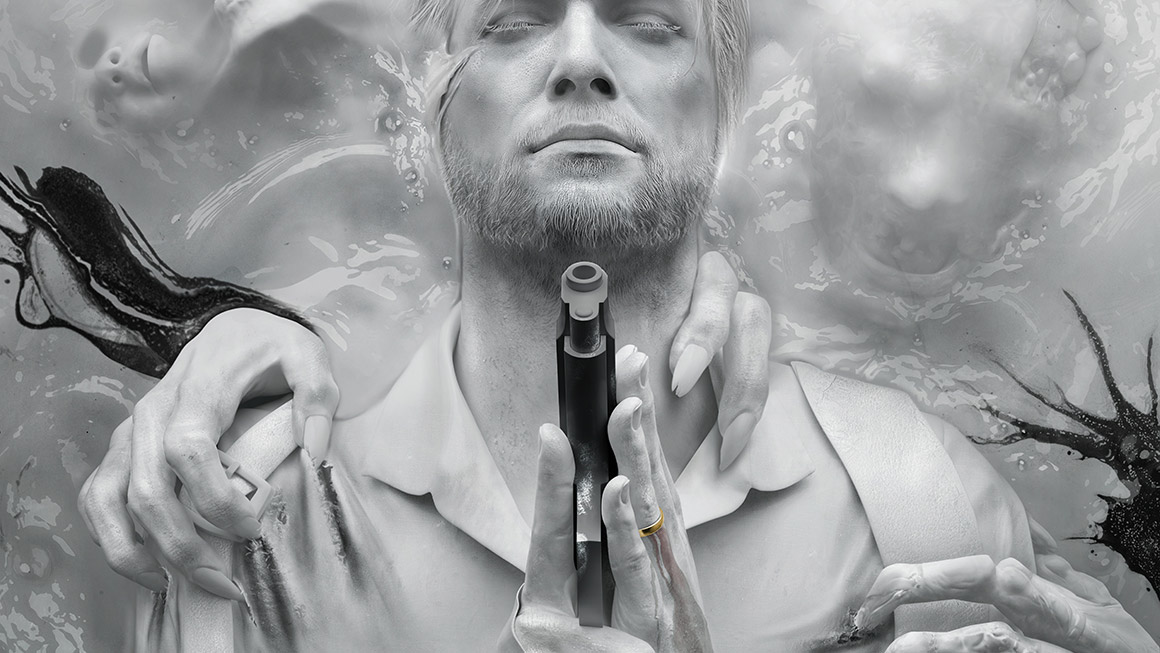 The Evil Within 2 director already working on new game

While Shinji Mikami’s studio Tango Gameworks is still finishing up the upcoming PlayStation 5 launch exclusive Ghostwire: Tokyo, the team is also hard at work on its next project.

During Microsoft’s livestream for Tokoy Game Show 2021, Xbox head Phil Spencer was talking to Mikami about various things at the studio and the importance of Xbox as a platform supporting more Japanese games. At one point, Mikami told Spencer that, “Right now John is in the middle of working energetically on a new game” according to IGN.

John, of course, is John Johanas, the director of The Evil Within 2. Now, that statement kind of came and went without any real discussion, so we don’t know for sure what the project is exactly. It could be The Evil Within 3, it could be something totally new.

Although I was never a huge fan of the original game, I actually really liked The Evil Within 2 (you can read my review here). If we get something that’s more like that versus the first Evil Within, but with more of the rough edges polished, I’d definitely be excited to see what a third game might be like.

Whatever it is, it’s safe to assume the game will be exclusive to Xbox consoles and Windows PC.