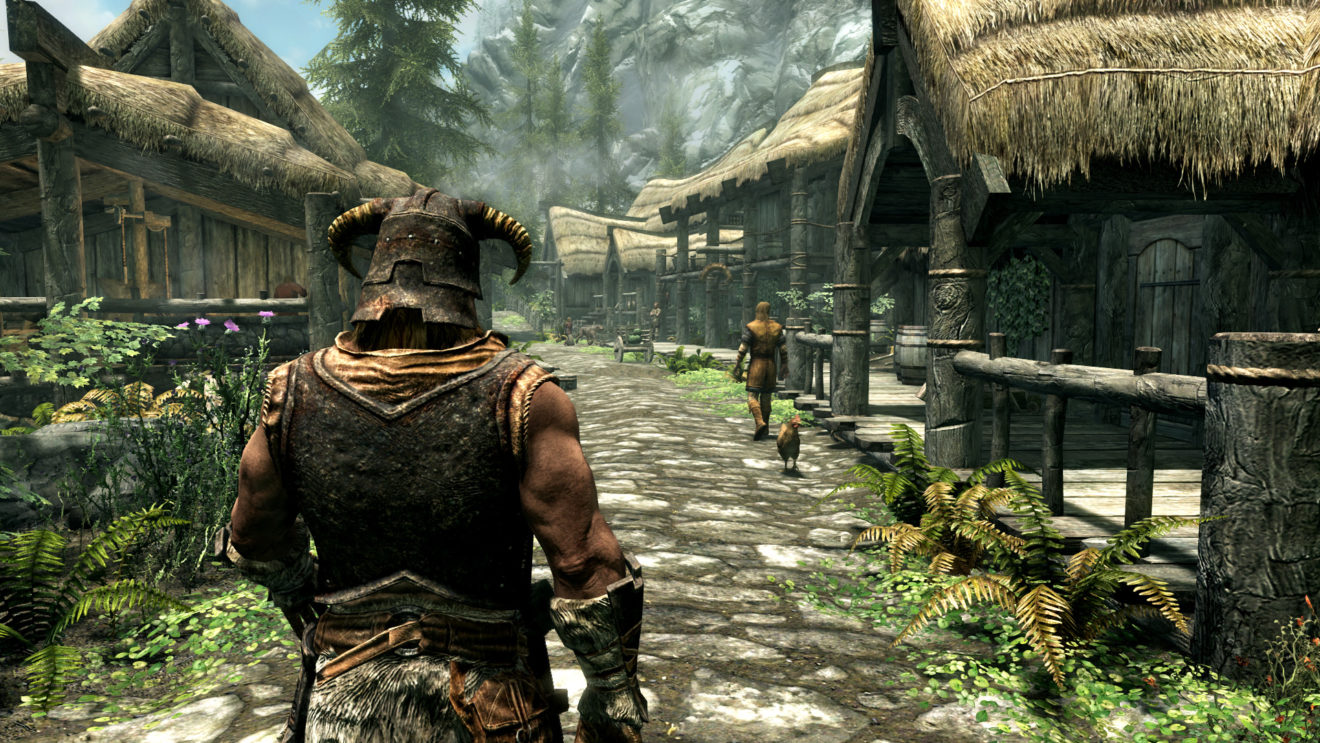 The Elder Scrolls V: Skyrim and Among Us joining Xbox Game Pass

Update: Microsoft has since announced that several other games are coming to Xbox Game Pass over the next week.

Original Story: Microsoft has revealed several more titles that will be joining Xbox Game Pass in the near future.

The first arrival is The Elder Scrolls V: Skyrim – Special Edition, which will be available to subscribers on console and mobile from December 15th. The Special Edition features remastered art and effects, volumetric god rays, dynamic depth of field, and screen-space reflections, as well as all three DLCs.

In addition to the above, it was announced that Yakuza The Remastered Collection will be joining Xbox Game Pass for Console and PC in January 2021, with Yakuza 6: The Song of Life following in March 2021.