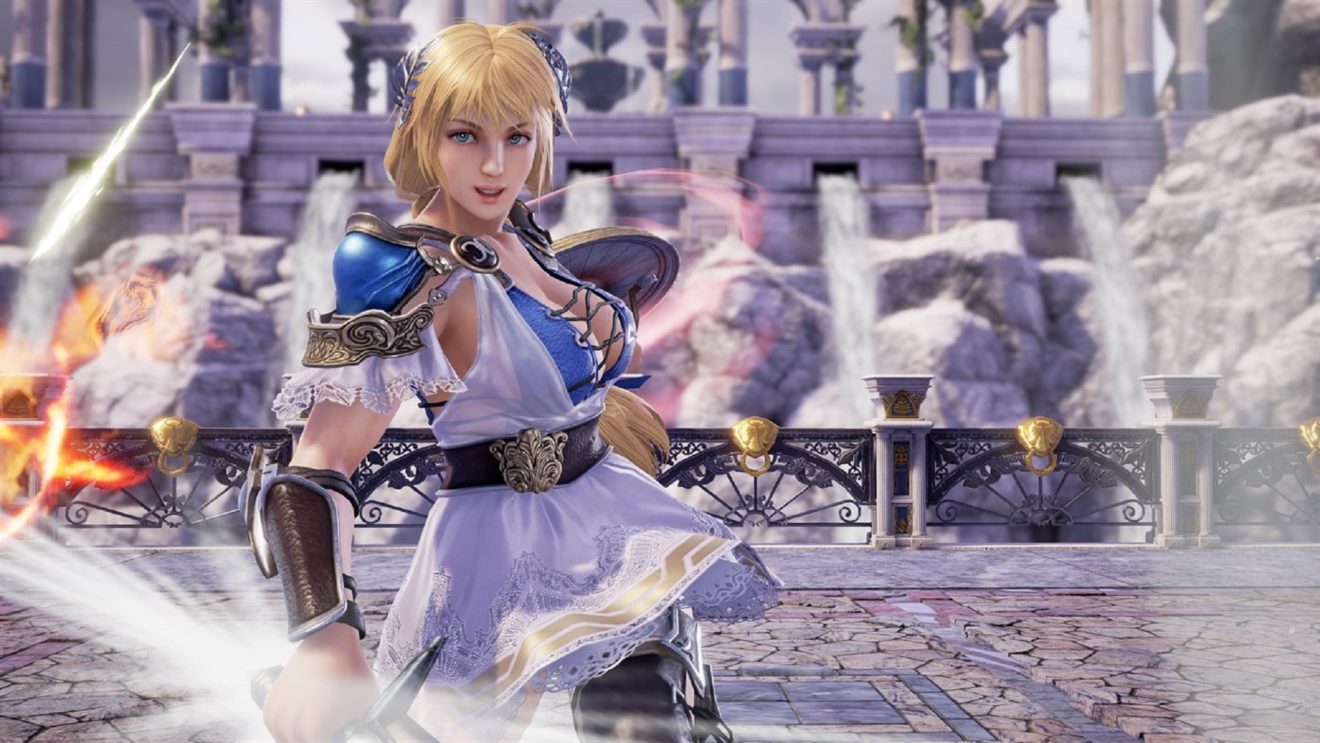 Two more games are free to play for a limited time on Xbox Series X|S and Xbox One through the Free Play Days program, Microsoft has announced.

SoulCalibur VI will be free to play for Xbox Live Gold and Xbox Game Pass Ultimate subscribers from now until December 6th at 11:59 p.m. PT. While The Elder Scrolls Online: Tamriel Unlimited is free until December 9th at 7 a.m. PT. Both games can be installed by visiting the Gold member area on the Xbox dashboard.

All progress made and achievements earned during these trials can be carried over to the full game.

In addition to the trial, The Elder Scrolls Online is discounted by 60 percent and SoulCalibur VI is available at an 85 percent discount. Both games are also included in Xbox Game Pass.