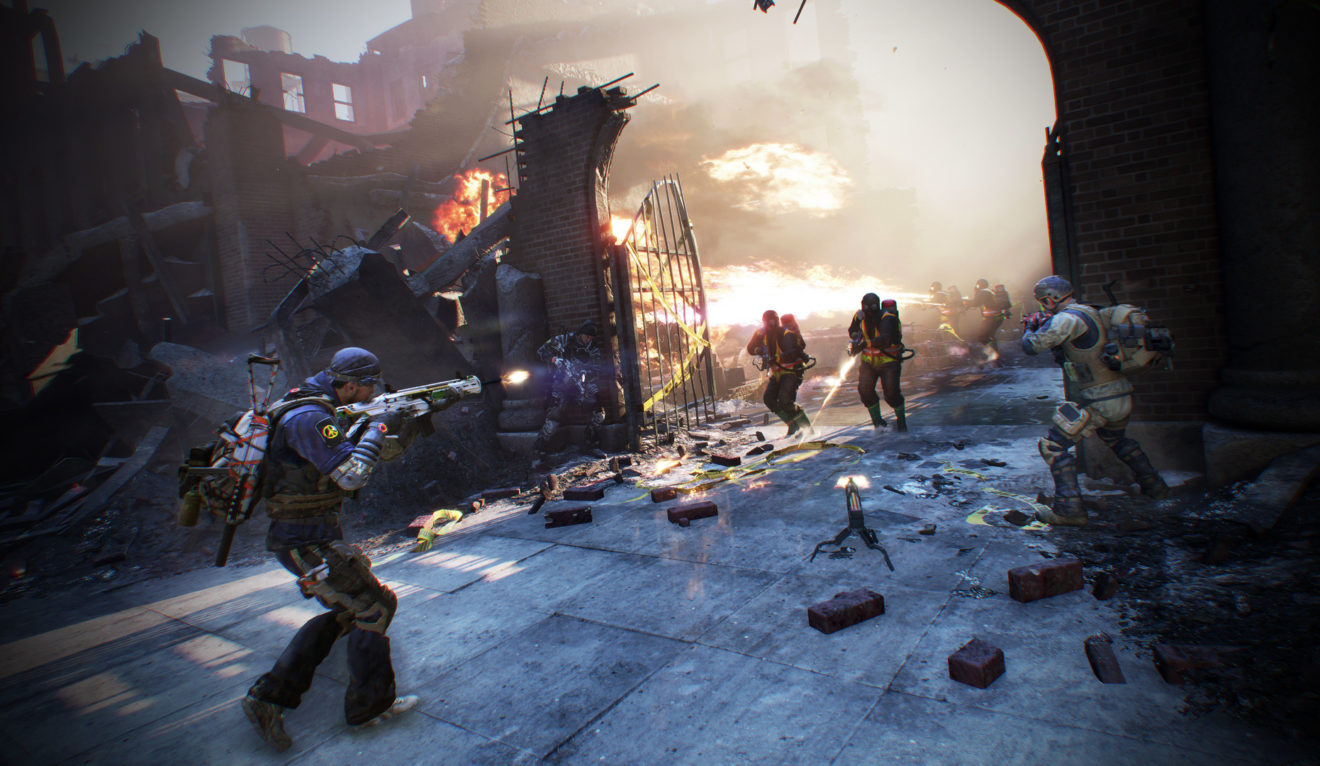 Microsoft has revealed that eight more games will be joining Xbox Game Pass for Console over the next couple of weeks.

The first batch of titles will arrive tomorrow, December 5th, and include side-scrolling shooter My Friend is Pedro and team-based fighter Naruto to Baruto: Shinobi Striker.

Following these on December 6th will be pinball game Demon’s Tilt and musical platforming adventure Wandersong.

Finally, eFootball PES 2020, co-op cooking game Overcooked 2, narrative-driven thriller Pathologic 2, and the original The Division will be added to the pass on December 12th.

As announced last month, Microsoft plans to add more than 50 games to the pass throughout the holidays and 2020. A few upcoming titles include multiple Final Fantasy games, Darksiders III, The Witcher 3: Wild Hunt, Microsoft Flight Simulator, and three Yakuza games.