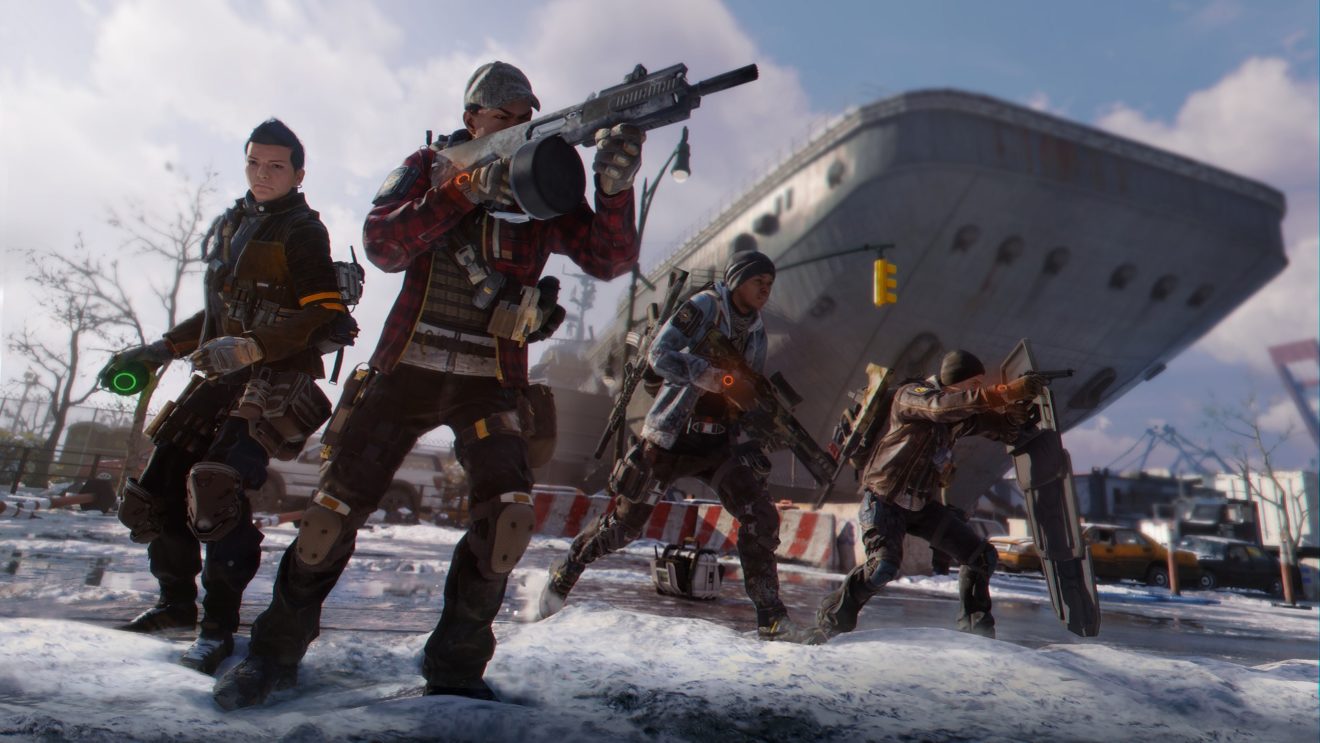 The Division is free on PC

Ubisoft is giving away the original The Division on PC for a limited time.

Simply log into Uplay before September 7th to claim a copy of the game and keep it forever. This is only the base version of the game, so it does not include any of the DLC.

The Division is also currently free on Xbox One for Xbox Live Gold members as part of this month’s Games with Gold.

In other The Division-related news, Ubisoft recently revealed that it will be introducing gear transmogrification to The Division 2 in its next major update. This new system will let players change the look of their armor via Appearance Mods without affecting their stats.