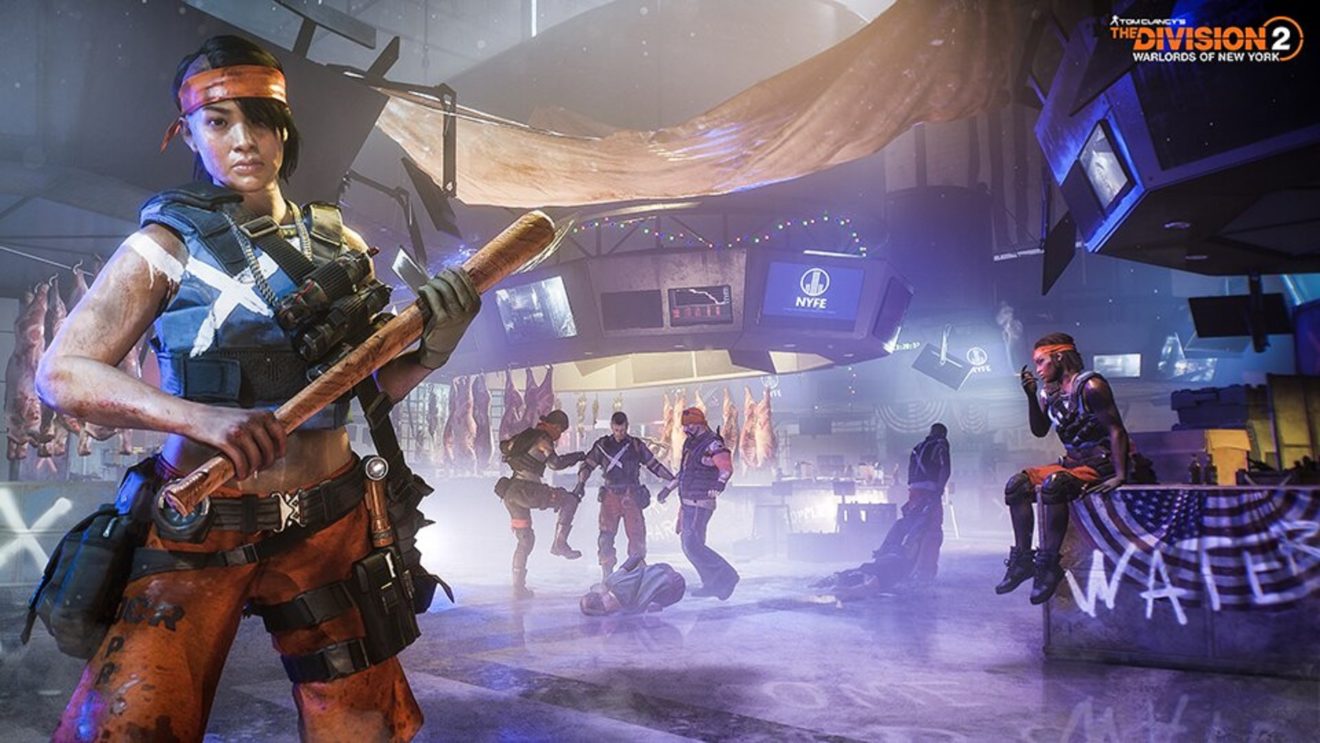 Ubisoft has unveiled Warlords of New York, a new expansion for The Division 2 that will introduce new narrative content and a number of gameplay changes.

In the upcoming expansion, players will return to New York in the hunt for Aaron Keener and his new crew of rogue agents who have taken over Lower Manhattan following a chemical attack. After arriving in New York, players will be unable to return to Washington D.C. until after the campaign is complete. However, they will be free to switch between the two locations after.

The first big change in the upcoming expansion is an increase in the level cap from 30 to 40. Accompanying the level cap increase is a new end-game progression system called SHD Levels. After reaching the cap, players will begin earning points that can be placed in a number of attribute categories to increase the power of their character. Most of these categories have a finite limit of points that can be invested, but the Scavenging category can be continuously upgraded to get Credits and crafting materials.

Another big addition is the Seasons system. Each season will last roughly 12 weeks and requires players to complete a number of steps to hunt down and take out a rogue agent. Players will also be able to work through a Season Track that features 100 levels of rewards. Read more about Seasons here.

Other changes include a new Legendary difficulty, the ability to increase the difficulty of the open-world to Heroic, and Directives that allow players to add gameplay modifiers to missions to increase XP rewards.

In addition to the expansion, developer Massive Entertainment will be releasing a free update for The Division 2 that adds a new max Gear Score for players sticking with the base game, a reworked Gear system that will make it easier to see the difference between gear items, and improvements to recalibration. Players can also look forward to a Dark Zone revamp that makes all Dark Zone loot contaminated, introduces a new Dark Zone currency, removes signature weapons and ammo, and adding extra extraction sites.

The Division 2 Warlords of New York and Title Update 8 launch March 3rd for Xbox One, PlayStation 4, and PC.