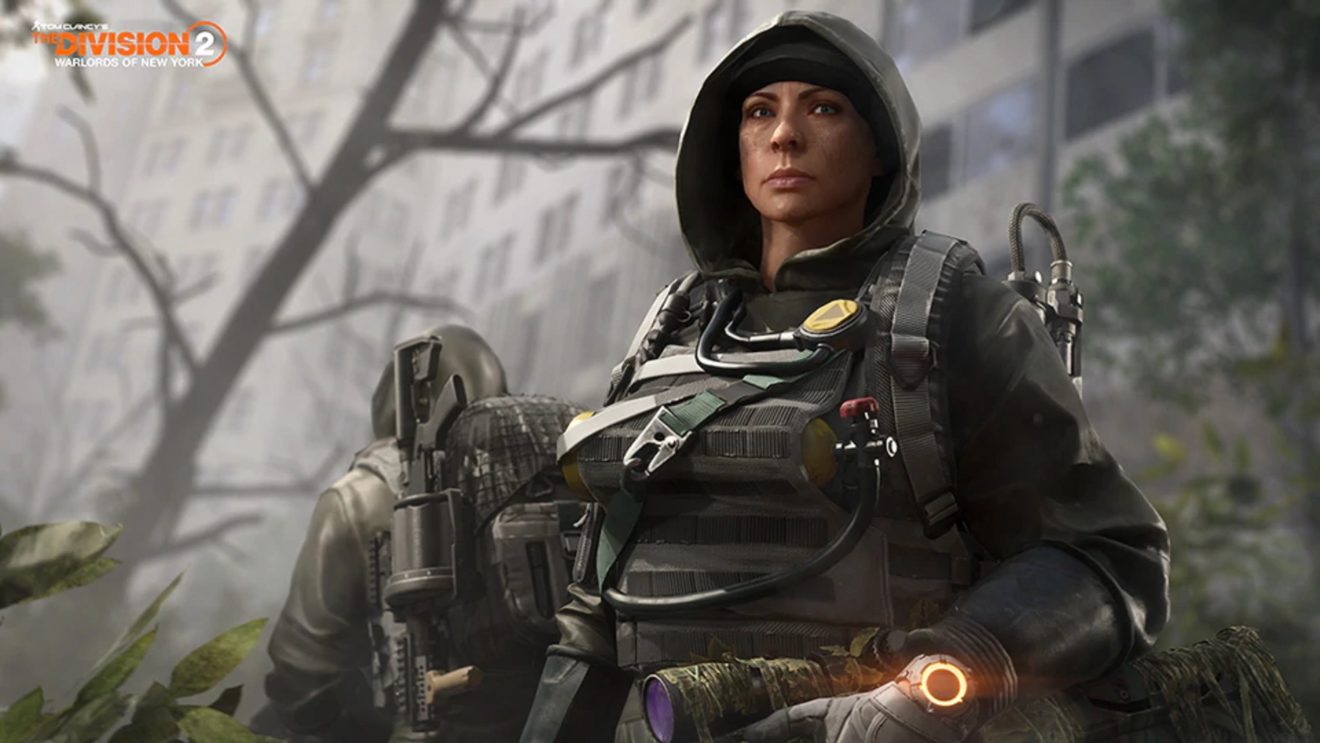 The Division 2’s next Title Update is scheduled to go live on June 16th, with the game’s second season due to follow on June 23rd, Ubisoft has announced.

The upcoming update will increase the damage of nearly all weapons, improve Gear and Brand sets, increase overall loot quality, and improve vendor stocks. In addition, players can expect a major balancing pass and a large amount of bug fixes in Title Update 10.

Following the arrival of Title Update 10 will be Season 2, titled Keener’s Legacy. In this second season, players are tasked with stopping a new rogue cell who are attempting to continue the plan left by Aaron Keener. During the season, players can unlock two new exotics, a skill variant, a new gear set, and more.

Finally, Ubisoft revealed that The Division 2’s second raid, Operation Iron Horse, will be going live in late June. Exact release timings of the level 30 and level 40 normal mode raid will be shared “ in the coming weeks.”