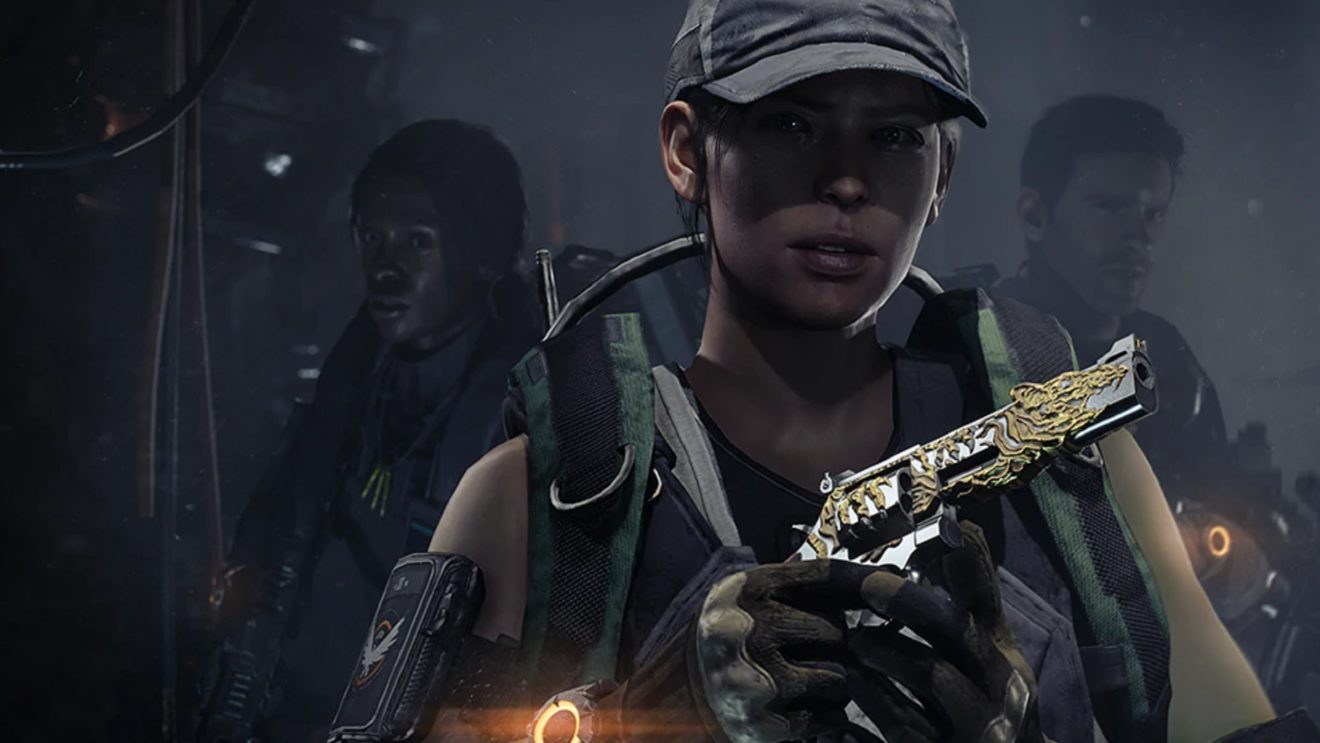 This latest raid is set in a foundry close to Washington D.C. that has been taken over by the True Sons. During the raid, players will have to deal with a number of bosses that each have their own unique mechanics and the treacherous environment of the foundry.

Players looking to jump into the raid as soon as it launches will need to be level 40 and completed the Warlords of New York campaign. A level 30 version of the raid is due to release a week later with a recommended Gear Score of 490. While players looking to just experience the raid and explore the location can jump into the matchmade Discovery Mode version of the raid “in a future update.”

In terms of rewards, players can pick up the Ravenous exotic rifle, the Regulus exotic revolver, the Foundry Bulwark Gear Set, and the Future Initiative Gear Set.