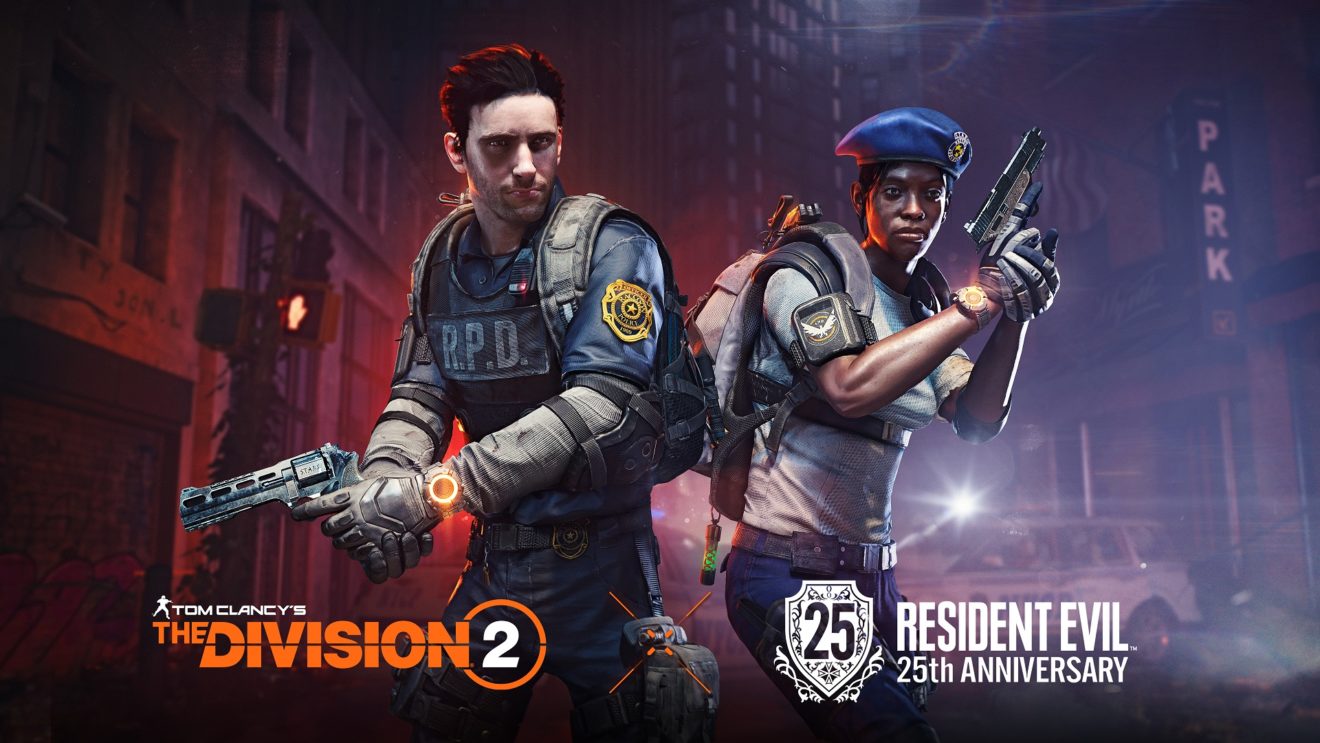 Ubisoft and Massive Entertainment have shared the full patch notes for The Division 2’s 12.1 update, which is scheduled to go live tomorrow, February 2nd.

Following the update, Xbox Series X/S and PlayStation 5 players will be able to play the game at 4K and 60 FPS. Additionally, optimization costs will be reduced by 75 percent and optimization material crafting recipes are being reduced by 50 percent. Read the full patch notes for 12.1 here.

“With this update agents should be able to afford to optimize their weapons and gear about once an hour,” the patch notes add. “Though it may take up to two hours to gather all the resources necessary to optimize the final tier of many items.”

Tomorrow’s update also kicks off the Resident Evil Apparel Event. During the event, which is live until February 15th, players will be able to obtain a number of Resident Evil-themed outfits through apparel keys, as well as seven new back trophies and four new patches. These trophies and patches are obtained through the S.T.A.R.S. Support and Assault projects.