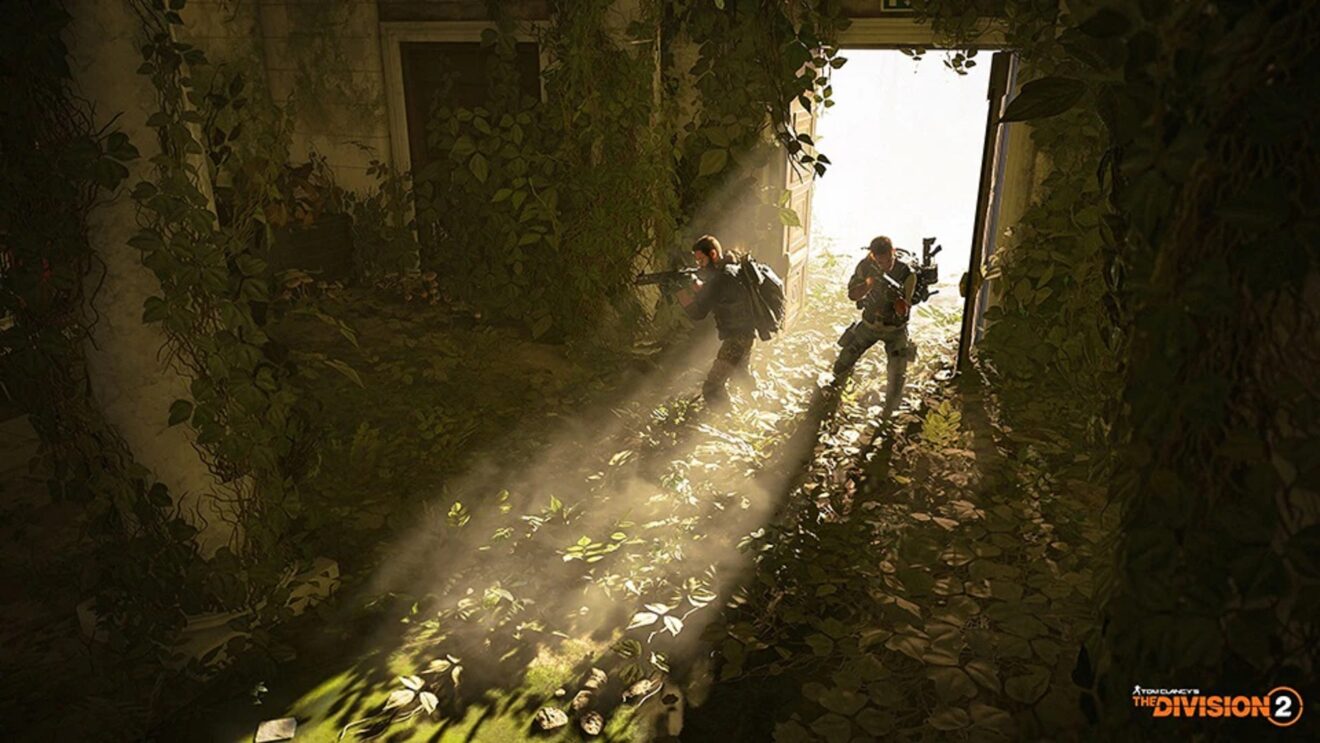 Ubisoft has announced that the new season and game mode for The Division 2 will now arrive in February 2022.

When the content was first announced earlier this year, the publisher stated that it was aiming for a late 2021 release “at the earliest.” In a post on the game’s official website, Ubisoft explained that it is pushing the release date back to not “compromise on quality and ambitions for this new content.”

“While plans were still being actively discussed at that point, it was critical for us to give you some early insights about what would come next for the game. Since then, we made various iterations on the plans and actively challenged ourselves not to compromise on quality and ambitions for this new content. This title Update will be one of our most ambitious to date,” the post reads.

“We remain confident that this content will bring an exciting experience to our players and pave the way for the future of The Division 2 with future title updates coming in 2022.”

Ubisoft added that it plans to release “dedicated in-depth articles to detail key features and changes” coming in the update ahead of its official reveal in January 2022. The first of these is scheduled to go live tomorrow, October 28th, and will go over the Specialization Revamp.

Ahead of the update in 2022, The Division 2 is getting a new in-game event and the reintroduction of player-favorite Global Events with new rewards in December.