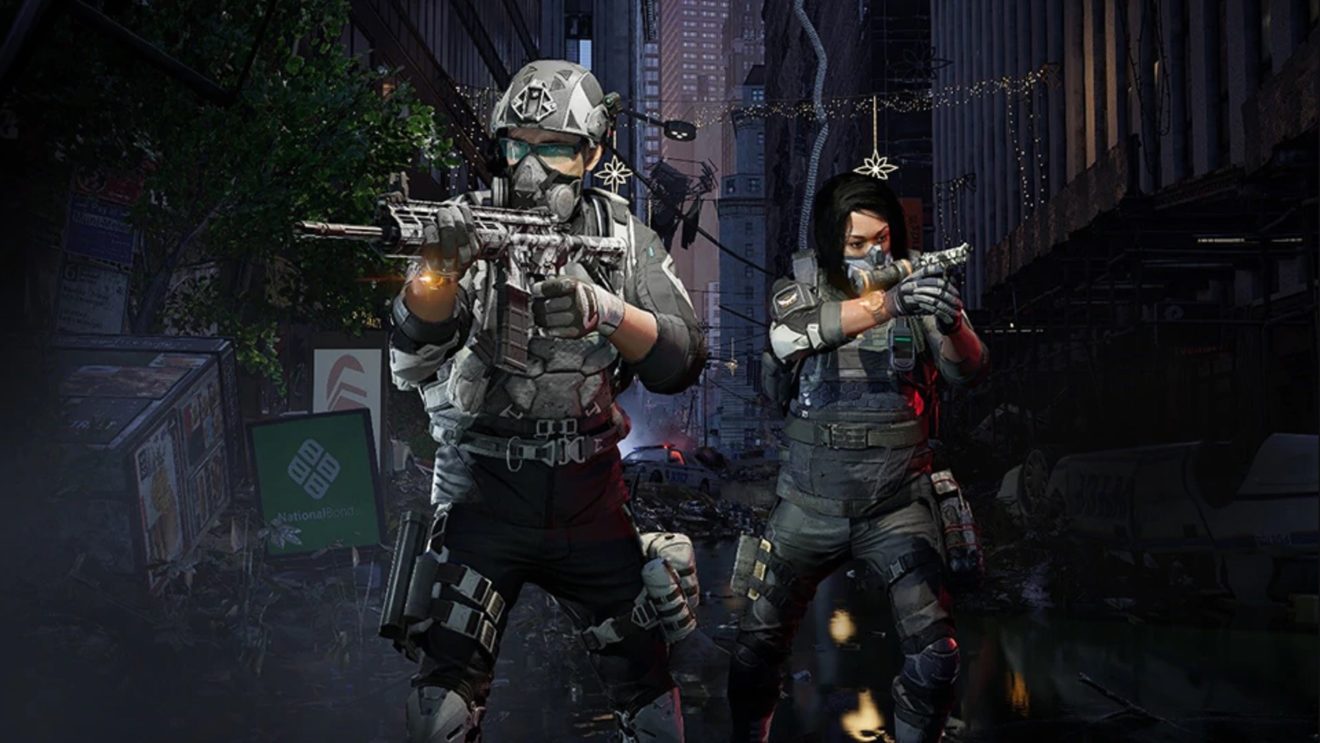 Ubisoft has kicked off The Division 2’s first Warlords of New York season. During this first season, titled Shadow Tide, players will need to hunt down and take out five rogue agents to earn rewards.

The first of these rogue agents is Neptune, who has reportedly “sabotaged base infrastructure, killing several members of the JTF.” Over the coming weeks, players will get to confront Venus, Saturn, and Mercury, before taking down the main target of Jupiter. After taking down Jupiter, players will be rewarded with the EMP Sticky Bomb skill variant.

In addition to the above targets, four Leagues will be available for two weeks each over the next 12 weeks. These Leagues see players competing with each other in various in-game activities to earn up to 10 rewards. The first, titled the Westside League, gets underway on March 17th.

Global Events will also return in Season One, with the first arriving on March 24th. These Global Events are one-week time-limited events that feature gameplay modifiers. Each of the three events in Season One will offer up to 10 rewards for players to earn.

Finally, players can progress through 100 Season Levels during the season that will reward cosmetic items, new gear sets, and a unique exotic. Players looking for even more rewards can purchase the premium pass to earn additional cosmetics and gear. All owners of Warlords of New York will get the first Season Pass for free.

The Division 2 and its Warlords of New York expansion are available now on Xbox One, PlayStation 4, and PC.