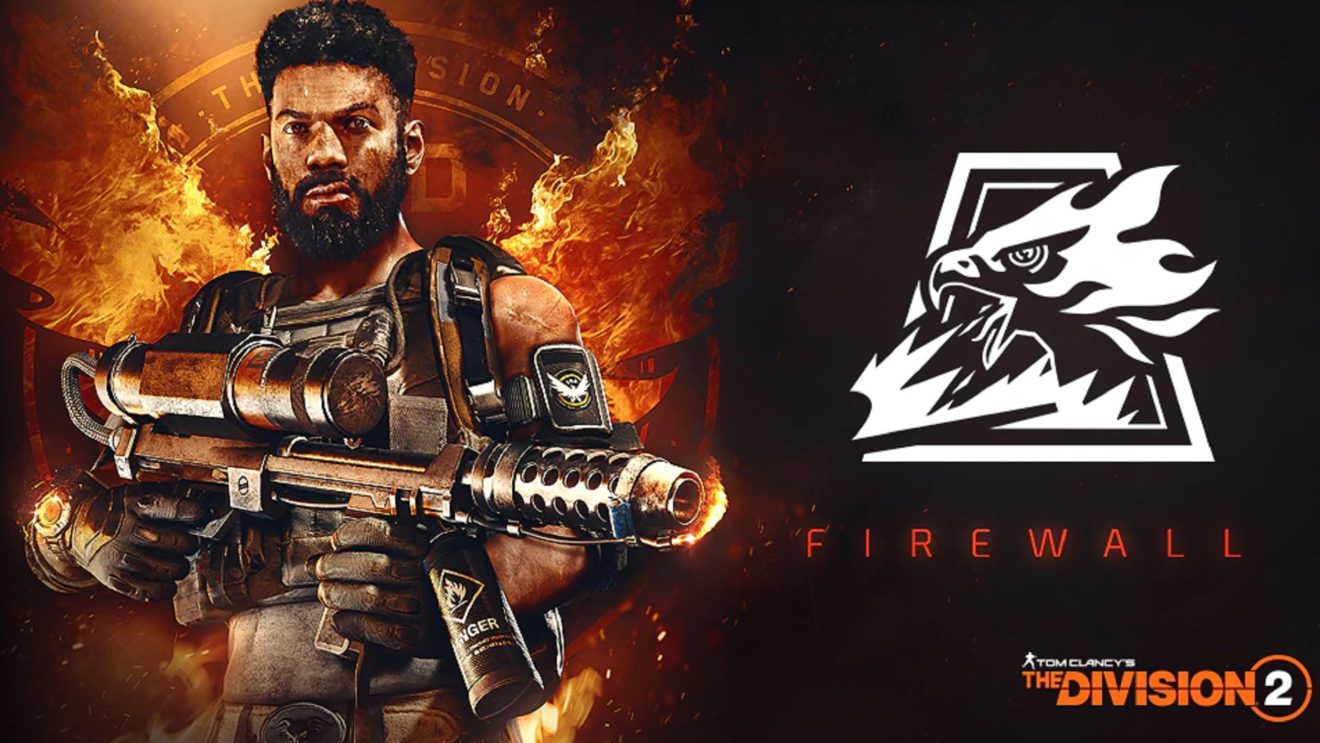 Ubisoft has shared a story trailer for The Division 2’s third post-launch episode and unveiled the sixth specialization.

In the trailer below, Division agents have been dispatched to Coney Island to free a scientist who has been captured by the Black Tusks. It’s believed that this scientist could help find a cure for the virus, but he’s heavily guarded.

In addition to revealing the trailer, Ubisoft has unveiled Firewall, the sixth specialization class that will debut as part of Episode 3. Firewall comes equipped with the K8-JetStream Flamethrower Signature Weapon and a Striker Shield that can be deployed while using select weapons. The shield also grants a damage buff to the player while extending the buffs of allies behind it.

Owners of the Year One Pass will get instant access to Firewall, but everyone else will have to complete five stages of Special Field Research to gain access to the new class. As usual, pass holders can still complete the research tasks to earn new cosmetic items.

The Division 2 Episode 3 is scheduled to release next month, with Year One Pass holders getting one week of early access.