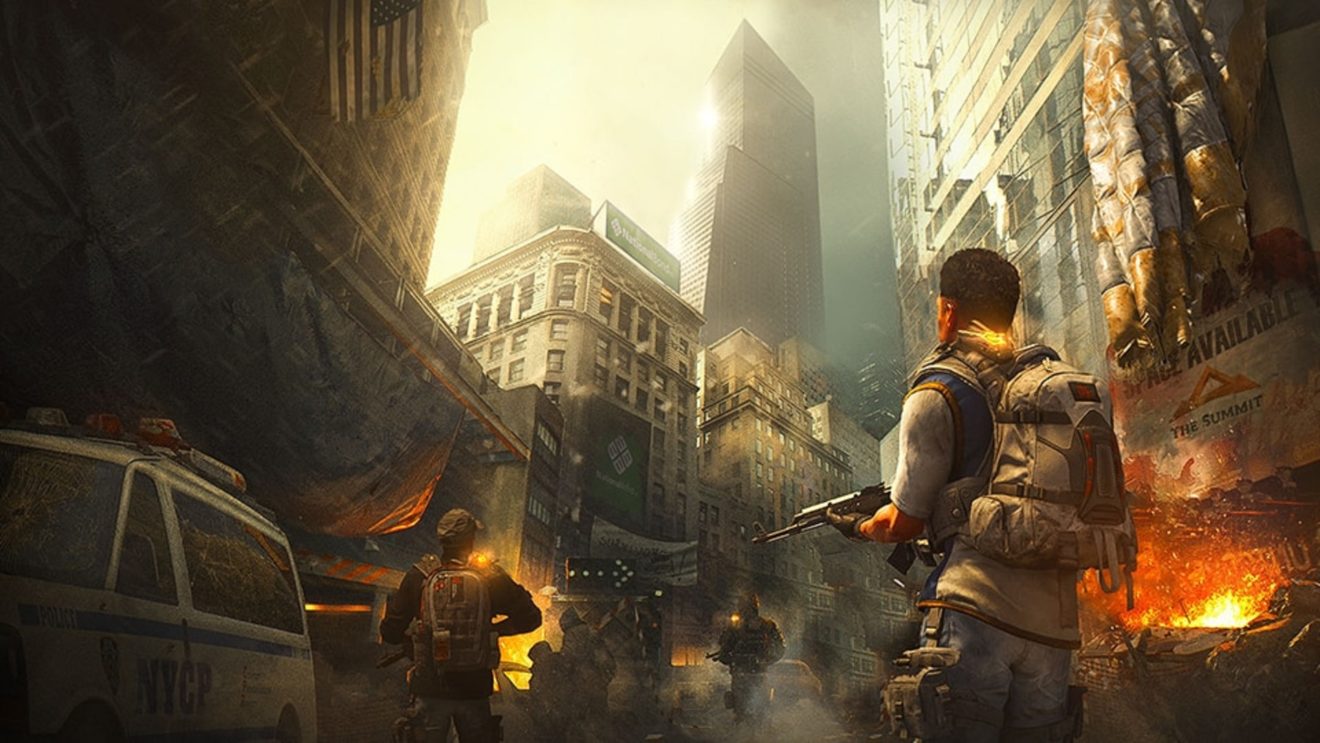 Ubisoft has announced that Update 11.1 for The Division 2 will arrive on Xbox One, PlayStation 4, and PC tomorrow, October 20th.

The upcoming update will revamp The Summit, make changes to Directives, and adjust PvP, according to the patch notes.

Starting with The Summit, following the update, the old Rally Points are removed and now players can resume from the floor they stopped on. Additionally, players can select the difficulty and Directives at any time by interacting with the lobby elevator, and all players will start back at the first floor after completing floor 100.

Other changes include the option to select personal Targeted Loot at any point by opening the Mega-Map, an increase in the chance for tougher enemies to spawn at higher floors, a new Weekly Project for completing The Summit, and more objective types.

Finally, Update 11.1 makes several balance changes to PvP, including a decrease in the overall time-to-kill by 10 percent, a decrease in shotgun damage by 12.5 percent, and an increase in damage to shields by 25 percent. Read the full patch notes here.