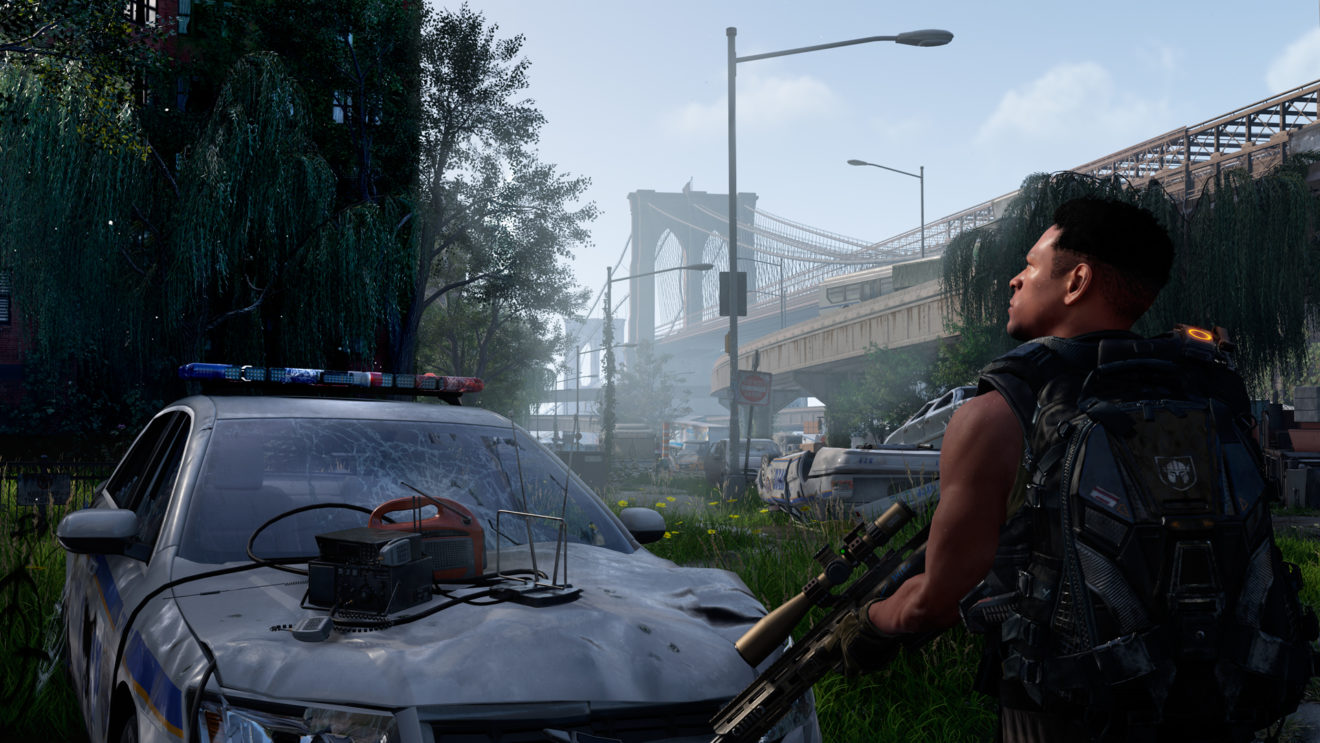 Ubisoft and Massive Entertainment have released Title Update 9 for The Division 2 on all platforms.

The biggest new addition in today’s update is the introduction of Exotic Reconfiguration. Using this new system, players will finally be able to upgrade their Exotics to level 40 and re-roll their attributes. Each new reconfiguration costs one Exotic material and basic crafting materials.

Title Update 9 also rebalances and reworks several Exotics, Talents, and Named items. A few examples include a rework for the Diamondback, which makes all shots guaranteed crits for five seconds after hitting a mark, and a buff for the Merciless that increases explosion damage from 900 percent to 1200 percent. Other changes include a reduction in the damage to armor for the Contractor’s Gloves, a reduction in the damage out of cover for Fox’s Prayer, and a headshot damage increase for Punch Drunk.

In addition to the above, the update reduces the difficulty of the Pentagon & Darpa Research Lab and Liberty Island missions, increases the damage signature weapons deal to named enemies, and reduces the damage dealt by NPC shotguns.

Ubisoft also announced that all players who log into the game before May 5th will receive the Soda backpack trophy and three apparel caches for free.

The Division 2 is available now on Xbox One, PlayStation 4, PC, and Stadia.