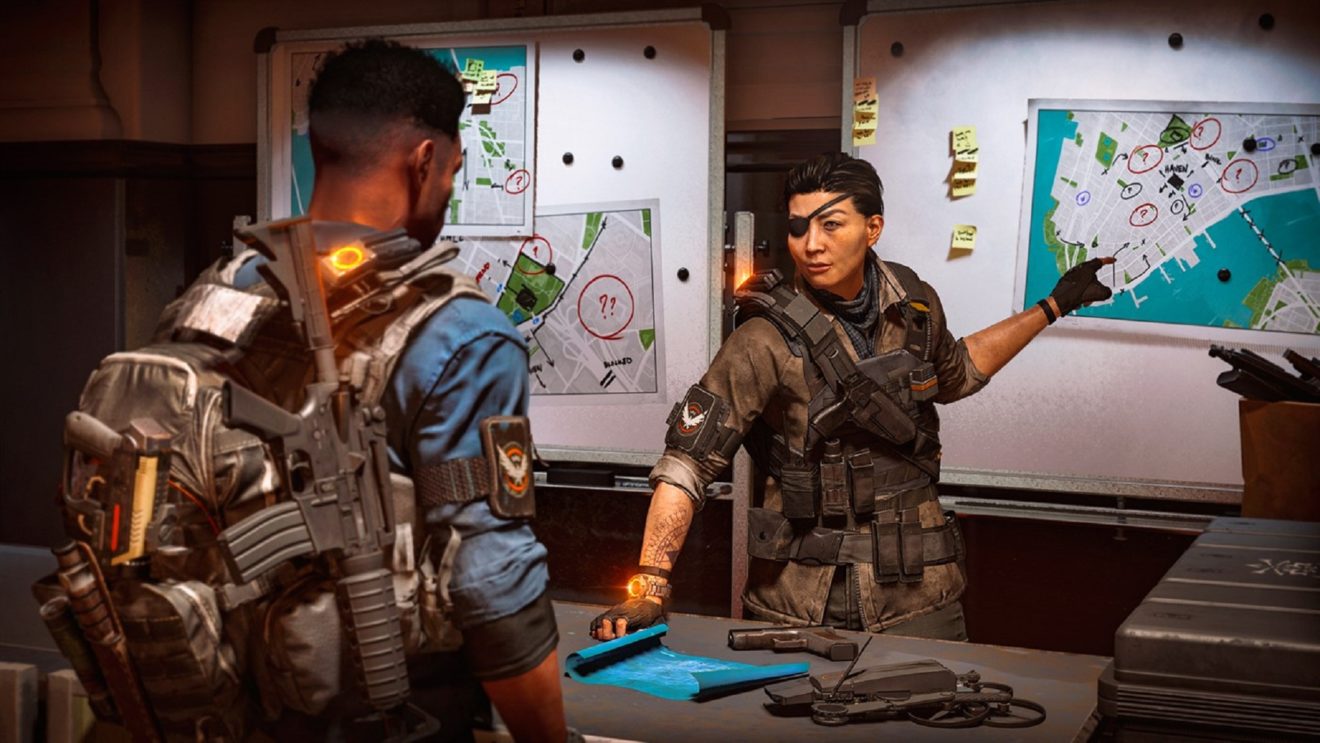 The Division 2 update addresses a number of issues

Ubisoft has pushed a new update live for The Division 2 that focuses on bug fixing.

Developer Massive Entertainment has also temporarily disabled the ability to reset seasonal manhunts to prevent players from losing progress. The developer noted that a permanent fix for this issue will be released later this month.

Read the full patch notes for today’s update below:

“These fixes are part of the ongoing efforts to fix bugs discovered since the launch of Warlords of New York and we are working on further changes/fixes that require additional time and will be deployed once ready,” the developer added.