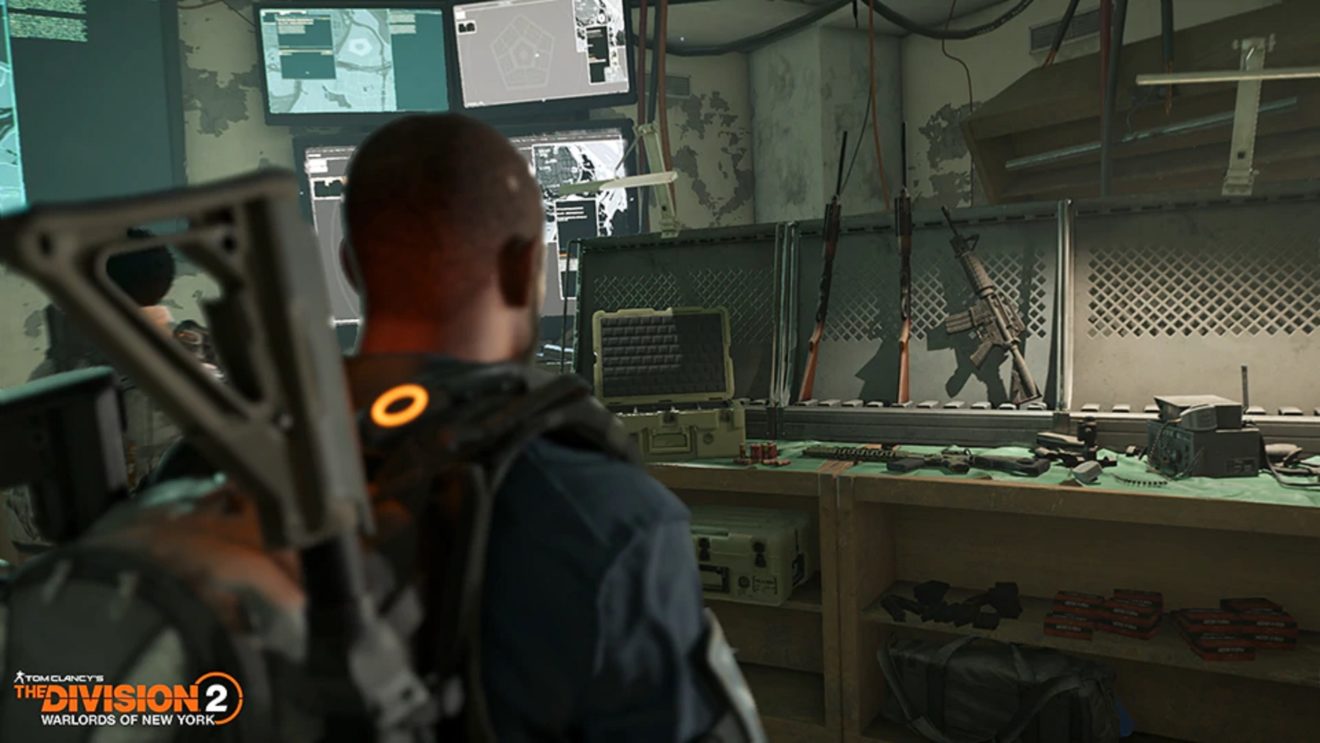 Ubisoft has released Title Update 12 for The Division 2 on all platforms.

This latest major update for the game brings back the Optimization Station, a powerful tool that allows players to increase the stats on their weapons to the maximum value. To upgrade the stats, players require new materials that can be obtained by deconstructing high-end loot, defeating bosses, completing Control Points, and completing projects.

Also being introduced is the Global Event Vendor. Following the update, players will receive stars for completing Global Event Challenges that can be spent in this new store. The rewards on offer include Crafting Caches, Season Caches, Exotic Caches, and more.

Other changes include improvements for the Summit, new Exotics to obtain, a new Rigger Gear Set, the ability to pick up skills after they’ve been deployed, and more. Read the full patch notes here.

Finally, Title Update 12 signals the start of The Division 2’s fourth season. During the season, players can take on four rogue agents over the next 12 weeks to unlock a final confrontation with Faye Lau and the Achilles Pulse skill variant. This season also features a new Global Event, new Apparel Events, and new rewards to earn.