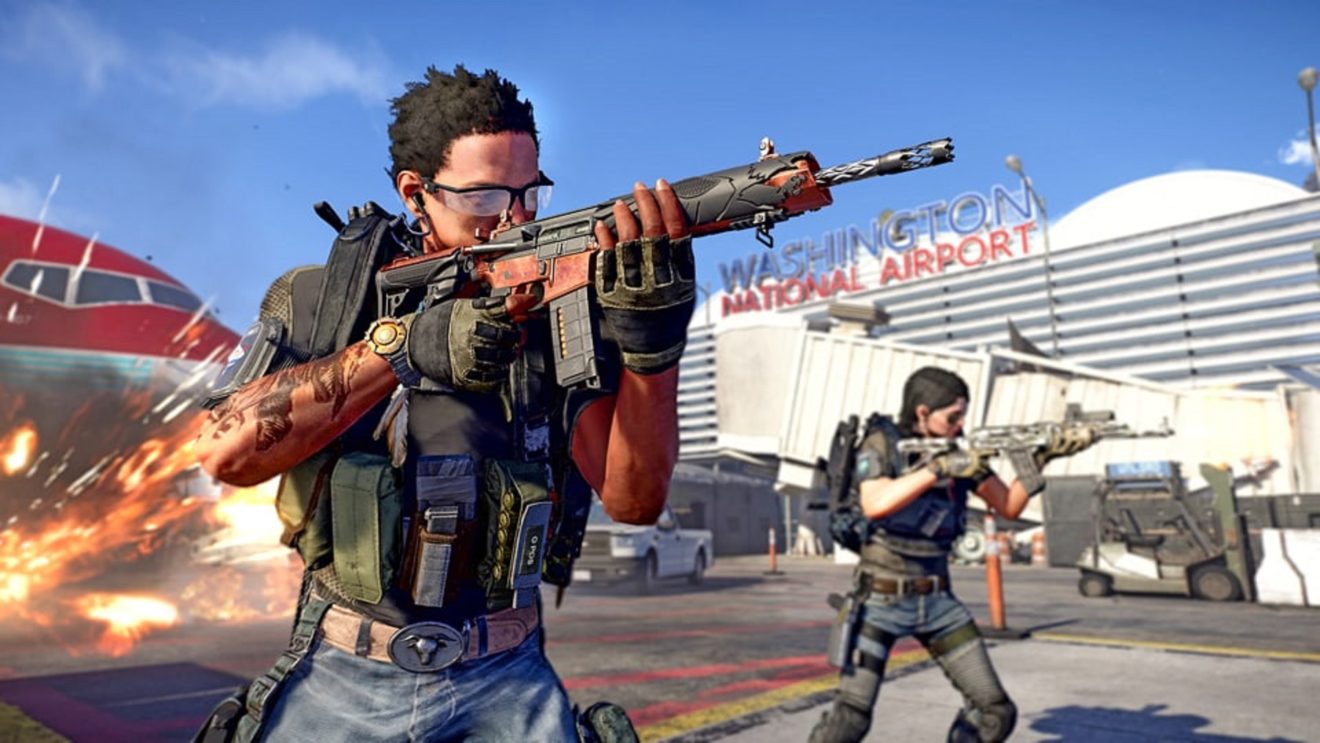 The Division 2 players will soon be able to reconfigure Exotics

The Division 2 players will finally be able to upgrade and reconfigure their Exotics with the release of Title Update 9 later this month.

This new system will allow players to bring Exotics up to the level of their crafting bench and reroll each of its attribute bars. However, developer Massive Entertainment warns that rerolling an Exotic can be risky, as each attribute and the overall power can be anything between a god roll and a weaker roll. There will be a minimum guaranteed level to prevent terrible rolls.

As for the cost, players need one Exotic Component and generic crafting materials to reconfigure an Exotic.

The Division 2’s Title Update 9 goes live on April 21st across Xbox One, PlayStation 4, and PC.