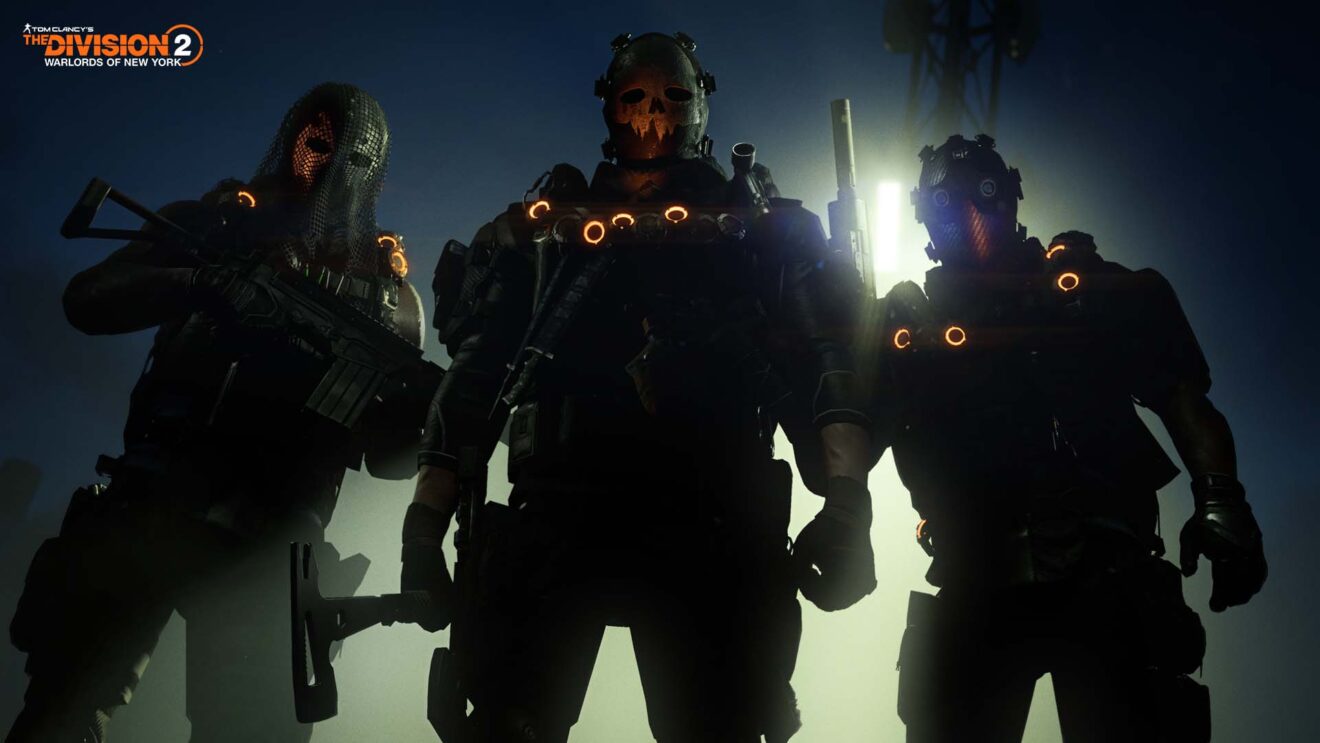 Ubisoft Massive has unveiled a new season of content for The Division 2, and it’s launching in a few days.

“Season 9: Hidden Alliance,” which will be available to those who own the Warlords of New York expansion, will introduce a new 8-player PvE mode called Countdown, as well as a new roadmap. This time, Division agents have targeted Captain Lewis of the True Sons, and players will have to take down four high-ranking members of that faction in order to face him.

The marquee new mode, Countdown, splits eight players into two teams and sends them into a power plant to stabilize it. The catch: Teams only have 15 minutes to complete the mission.

The other major new feature is Expertise, which lets players upgrade their equipment’s base stats. “Using more varied items means increasing their level,” Massive noted in a press release.

Season 9 launches on May 12th, so you won’t have long to wait. A roadmap shown in the trailer indicates that Season 9 will run through the end of August.

The Division 2 is available on Xbox One, PlayStation 4, PC, and Stadia.