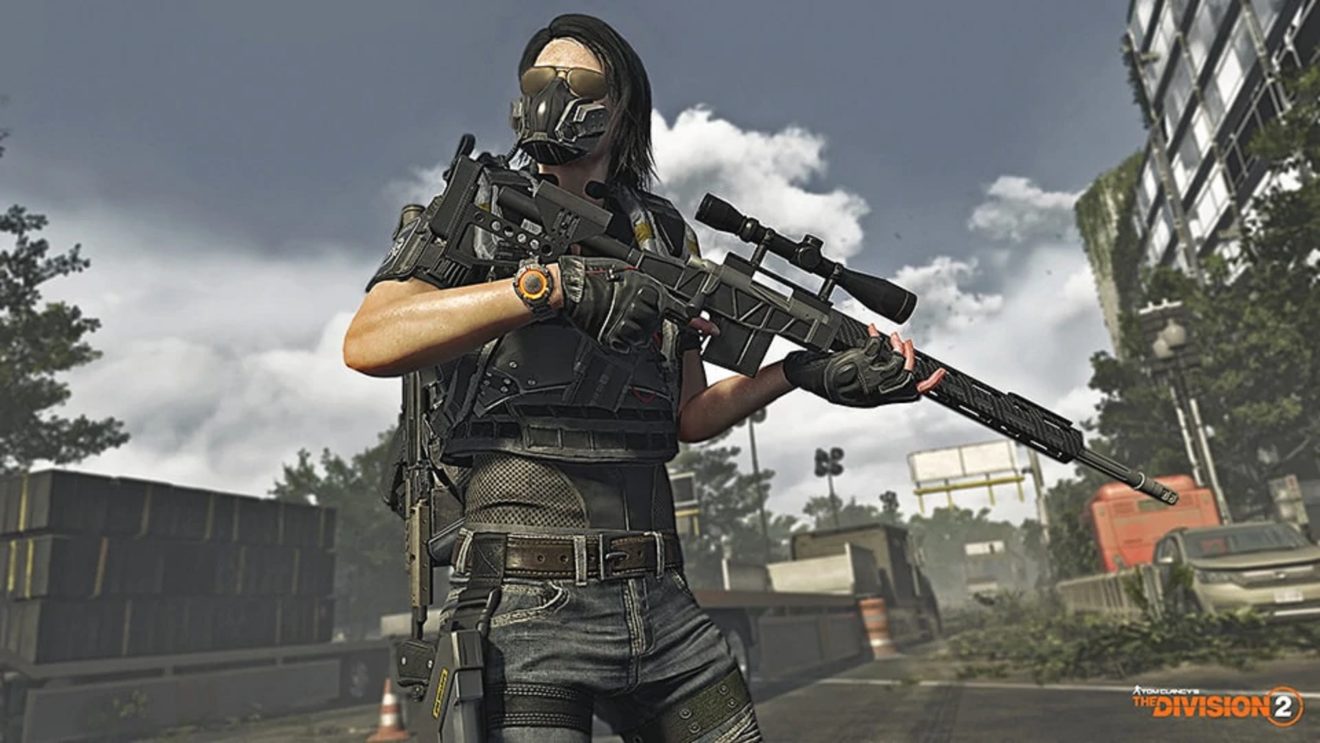 The Division 2 is free to play this weekend

The Division 2 is having another free weekend on Xbox One, PlayStation 4, and PC, Ubisoft has announced.

During the free weekend, which runs from September 24th through September 27th, players will have access to everything found in the base game, including levels 1-30, all five World Tiers, both raids, episodic content, and more. All progress made and achievements/trophies earned can be carried over to the full game.

In other news, developer Massive Entertainment recently released Title Update 11 for The Division 2 that kicked off Season 3 and introduced a new game mode called The Summit. This new PvE mode tasks players with fighting through 100 floor of enemies for unique rewards, including a new exotic item.

The Division 2 is available now on Xbox One, PlayStation 4, and PC. As previously announced, the game will also be playable on Xbox Series X and PlayStation 5 via backward compatibility when the consoles launch.