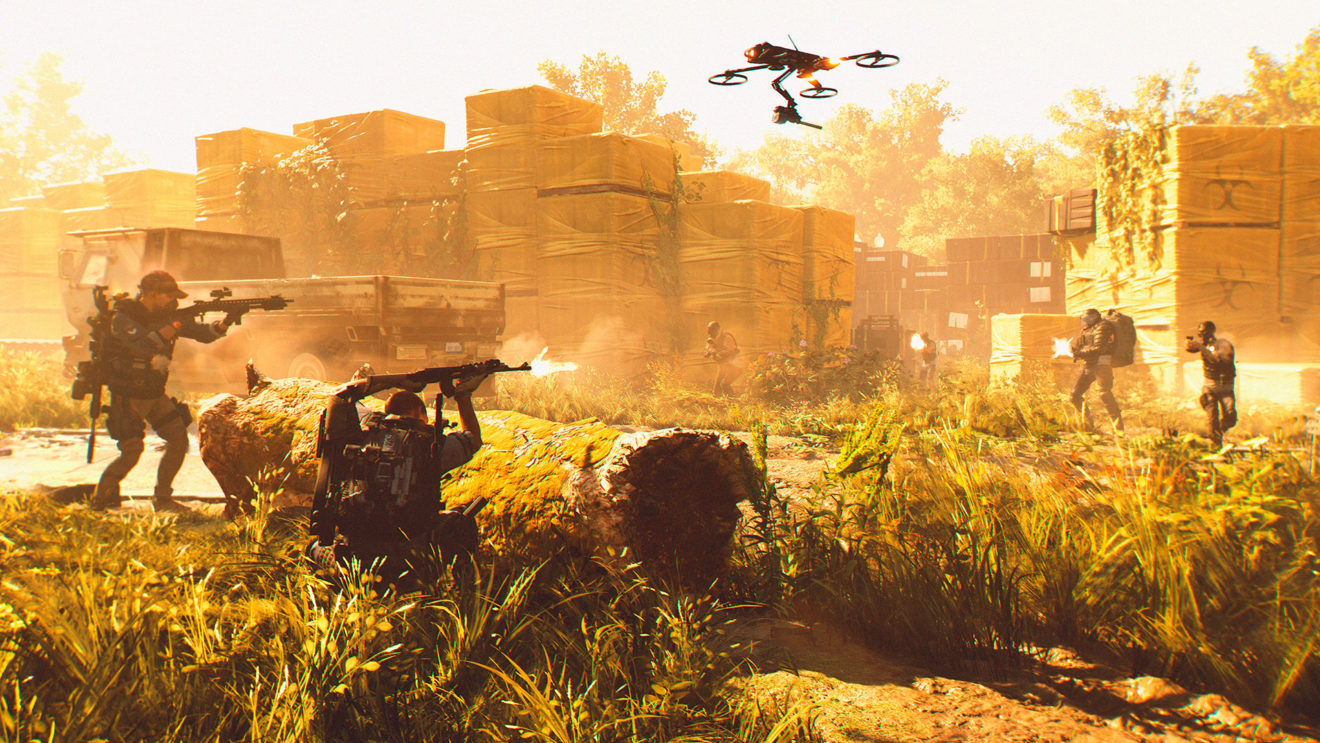 Julian Gerighty, creative director on The Division 2, has asked fans for their thoughts on a single-player The Division game.

Gerighty retweeted an idea that was posted by TT Games level designer Tim Spencer and asked for players’ thoughts. The idea involved a single-player version of The Division in which players would take on the role of a Division agent trying to get back to their family after being sent to New York

“None of the stories have explored what a Division agent sacrifices, and what they go through mentally. When you think about it: it’s a pretty dark/epic thing – there’s huge opportunity to tell some incredible stories there,” Spencer added.

In other news, developer Massive Entertainment recently announced that The Division 2’s first post-launch episode will arrive next week for Year 1 Pass owners. This first episode picks up the story after Tidal Basin and includes two new campaign missions and the Expeditions mode.