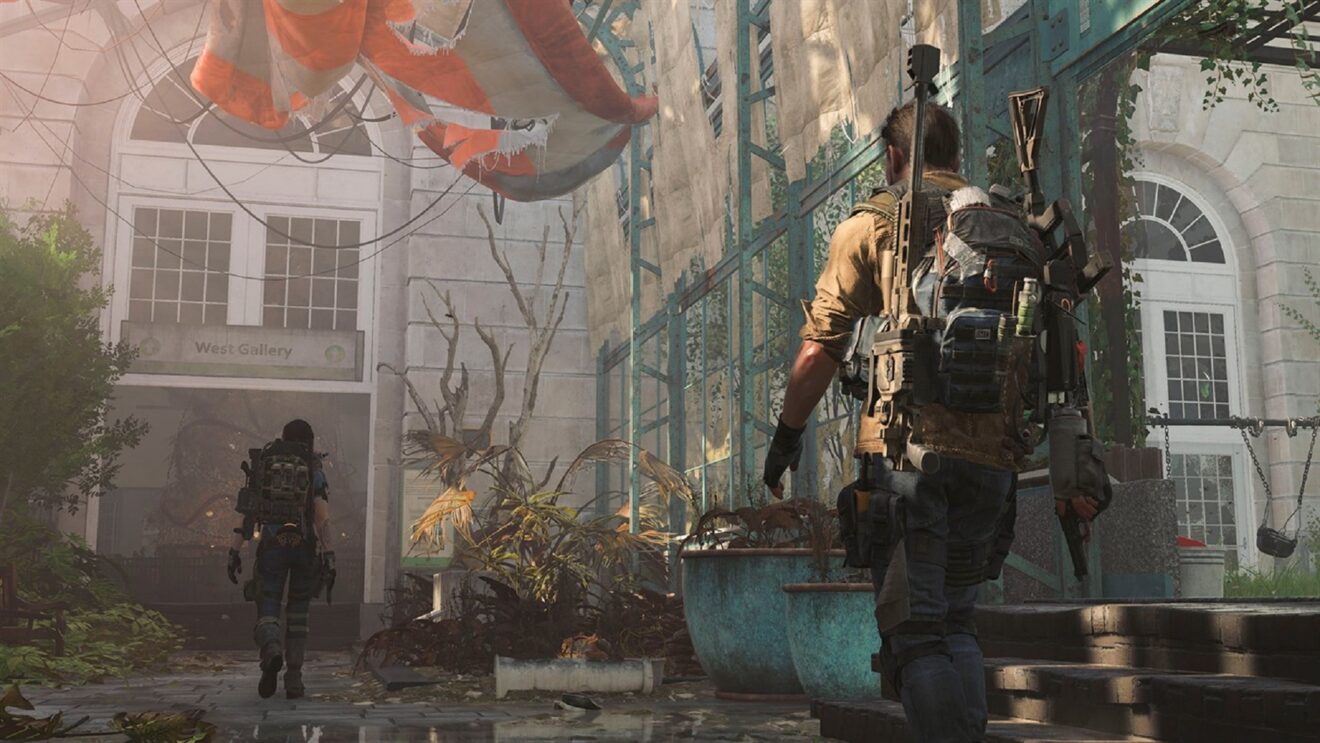 The Division 2 arrives on Steam

Ubisoft continues to bring its games to Steam with the release of The Division 2 and its Warlords of New York expansion.

The Division 2 moves the action to a post-pandemic Washington DC and tasks players with restoring order to the collapsing city. While Warlords of New York continues the story of former Division agent Aaron Keener in Lower Manhattan.

Both the Standard Edition and Warlords of New York Edition of The Division 2 are available at a 70 percent discount.

Last year, Ubisoft revealed that it plans to support The Division 2 for a fifth year, which includes the release of a new game mode called Descent.