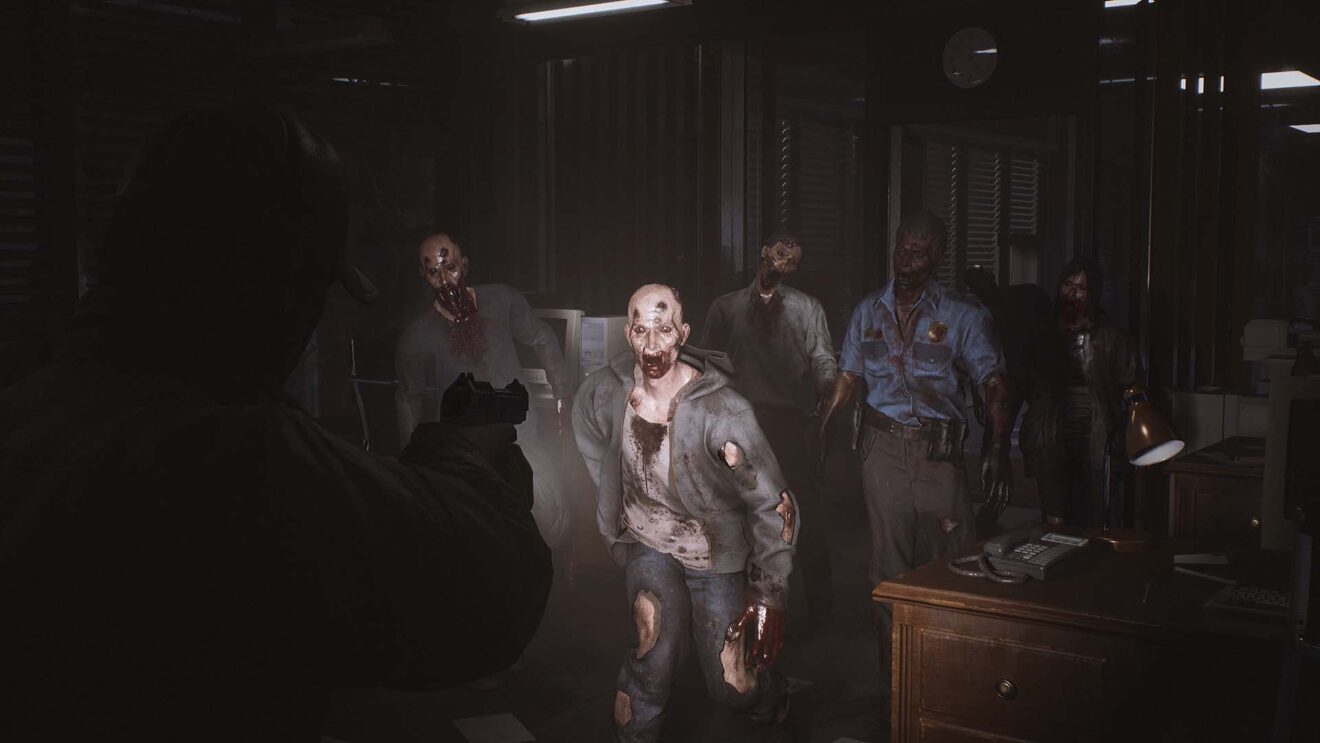 Developer Fntastic announced that it’s moving its open-world survival MMO The Day Before to Unreal Engine 5, but the shift has resulted in a rather lengthy delay.

According to IGN, The Day Before will now launch on March 1st, 2023, over eight months later than its original June 21st release date.

In a statement from Fntastic and publisher Mytona, the shift to Unreal Engine 5 comes from the “great responsibility” of having “millions of people” adding The Day Before to their Steam wishlists. The Day Before sits at the top of Steam’s wishlists charts, above the likes of Hollow Knight: Silksong, Starfield, and Recreate’s recently announced Party Animals.

The Day Before is in development for Xbox Series X/S, PlayStation 5, and PC.