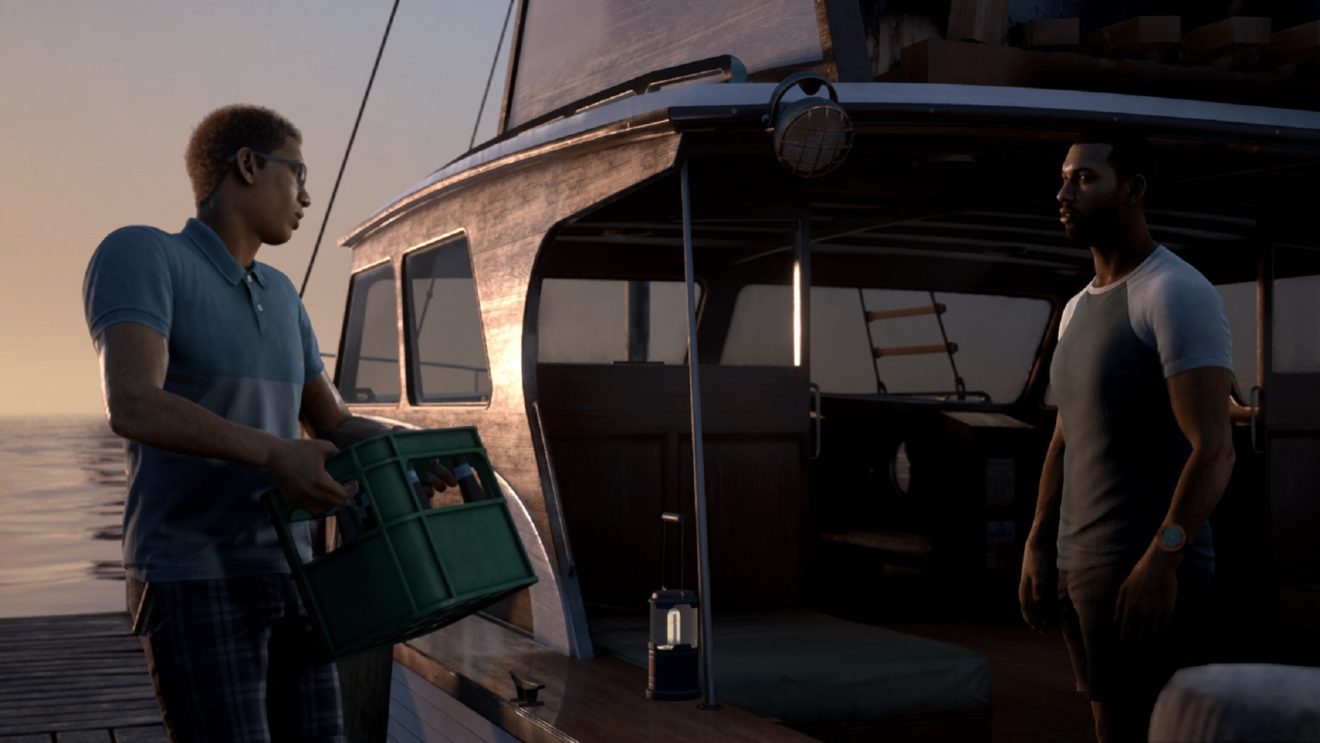 Bandai Namco has revealed that all games in The Dark Pictures Anthology will feature two multiplayer modes and a single-player experience.

While the second multiplayer mode is Movie Night Mode. In this mode, up to five players will be able to pass the controller between them as they take control of one of the five main characters. At the end of the playthrough, each player will receive rewards and achievements based on their actions.

“We’re delighted to reveal two very different multiplayer modes ahead of the launch of the first title in The Dark Pictures Anthology. We know from fan reactions to Until Dawn, that multiplayer was a massively desired feature for Man of Medan, so we’re sure players will love tackling the horrors of the world from new perspectives,” Pete Samuels, Executive Producer and Series Director for The Dark Pictures Anthology at Supermassive Games, said.

“We designed Man of Medan, and every game in The Dark Pictures Anthology, from the very beginning with both single and multiplayer in mind. Now, in Shared Story Mode, players can experience two sides of the same scenes from completely different views – the actions of each shaping the story…and the fate…of the other.”

The Dark Pictures Anthology: Man of Medan launches August 30th for Xbox One, PlayStation 4, and PC.