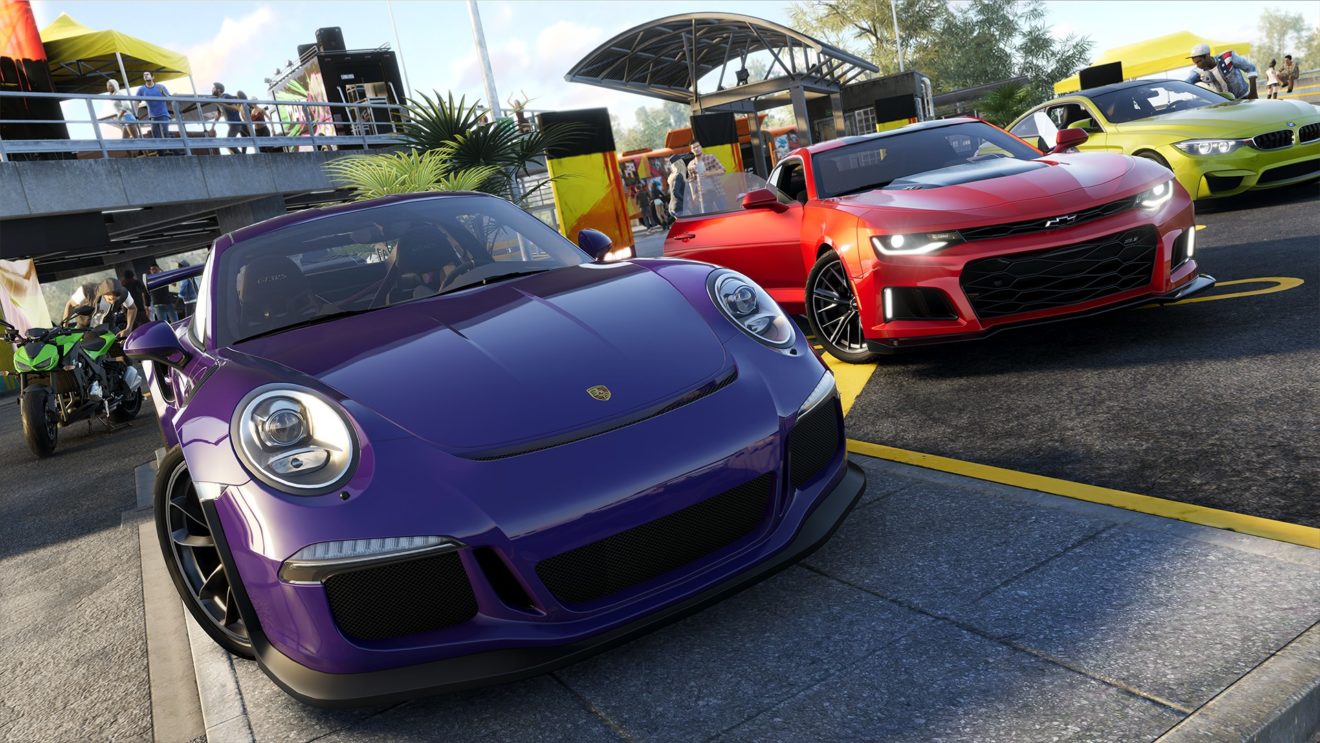 Xbox Series X/S and Xbox One owners can try out three games for free this weekend through Microsoft’s Free Play Days program.

From now until November 21st, Xbox Live Gold and Xbox Game Pass Ultimate subscribers can download and play multiplayer bounty hunting game Hunt: Showdown, Ubisoft’s racer The Crew 2, and both the Xbox Series X/S and Xbox One versions of NBA 2K22. Visit the Subscriptions tab in the Xbox Store, enter the Gold member area, and scroll down to the Free Play Days collection to begin installing these games on console.

As is the norm with Free Play Days titles, all progress made and achievements earned during the trial can be carried over to the full game.