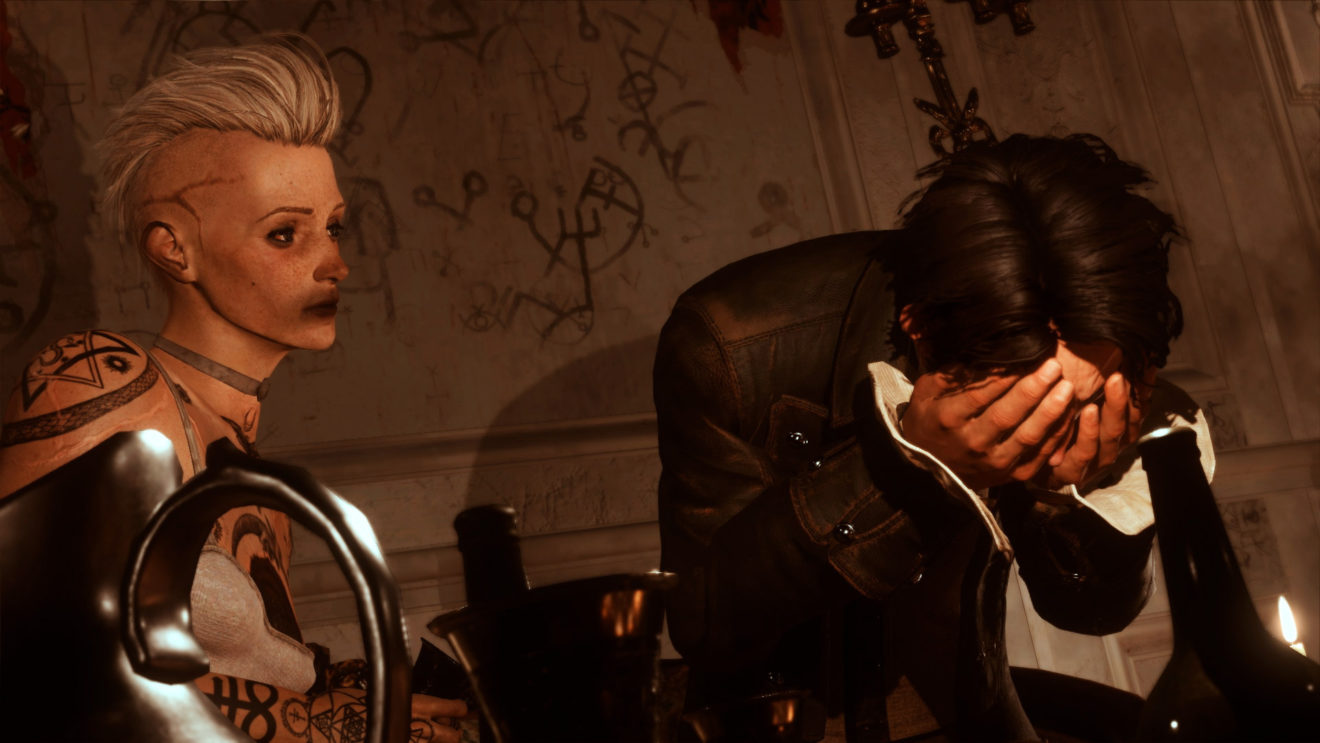 Focus Home Interactive has announced that the first episode of Big Bad Wolf’s narrative-driven adventure The Council is now free to download and play on Xbox One, PlayStation 4, and PC.

The episodic game is set in 1793 and puts players in the shoes of Louis de Richet, a secret society member who has been invited to a private island off the shores of England by Lord Mortimer. Players will be joined on the island by Napoleon Bonaparte, George Washington, and other high-profile guests. However, this is more than just a simple gathering, as strange things are going on, including the disappearance of Richet’s mother.

The Council features a Social Influence system that will see players using skills and limited resources to gain the upper hand in character encounters and learn valuable information. All decisions are permanent and the consequences of failure can include “persistent physical disfigurements or mental traits that help or hinder the rest of the player’s adventure.”

All five episodes of The Council are available now on Xbox One, PlayStation 4, and PC.