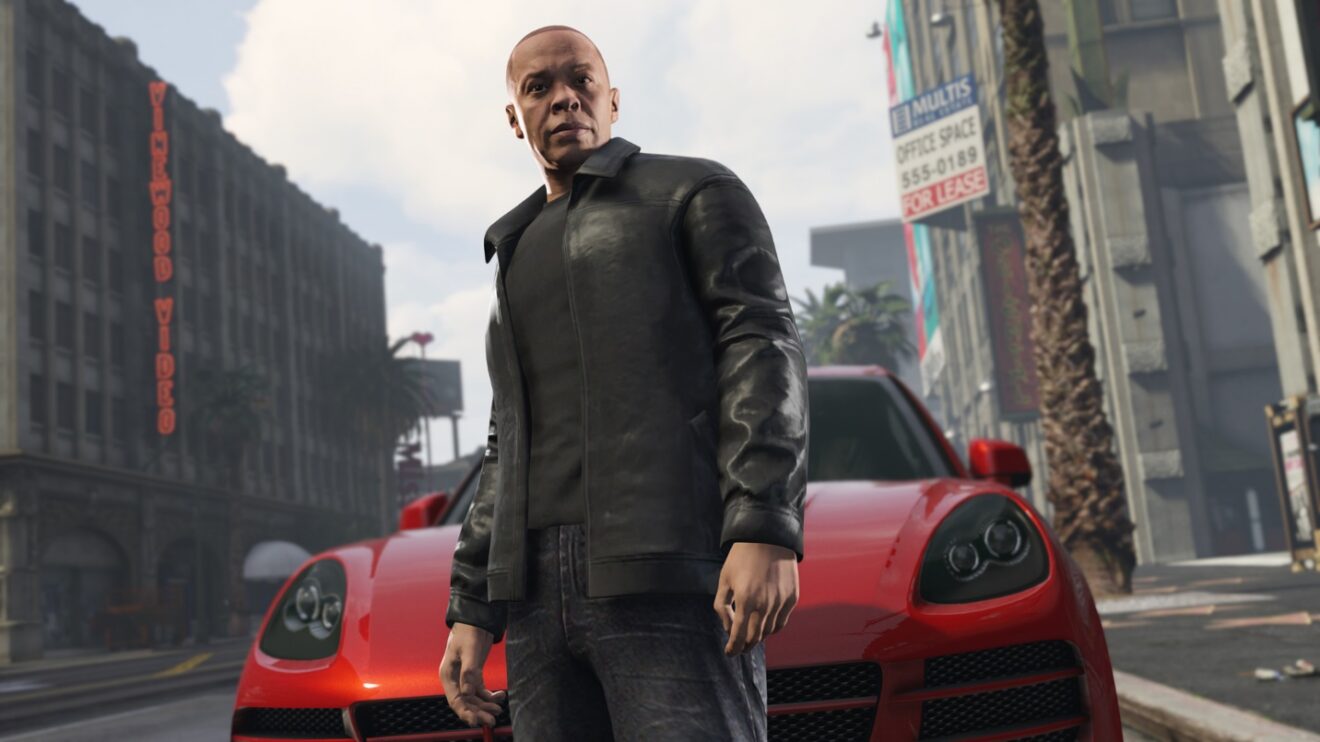 The Contract brings an older Franklin, Dr. Dre, and more to GTA Online

“Players connect with Franklin, expert hacker Imani, Lamar Davis and Chop the dog as they work to track down the legendary producer’s missing phone and the unreleased music it contains in this massive new update,” according to Rockstar. The Contract features “exclusive brand new tracks from Dr. Dre alongside a heavy hitting line-up of artists, as well as first-of-their-kind updates to the radio dial, including an all-new radio station, and much more.”

The Contract hits GTA Online on December 15th, and is free for all players.