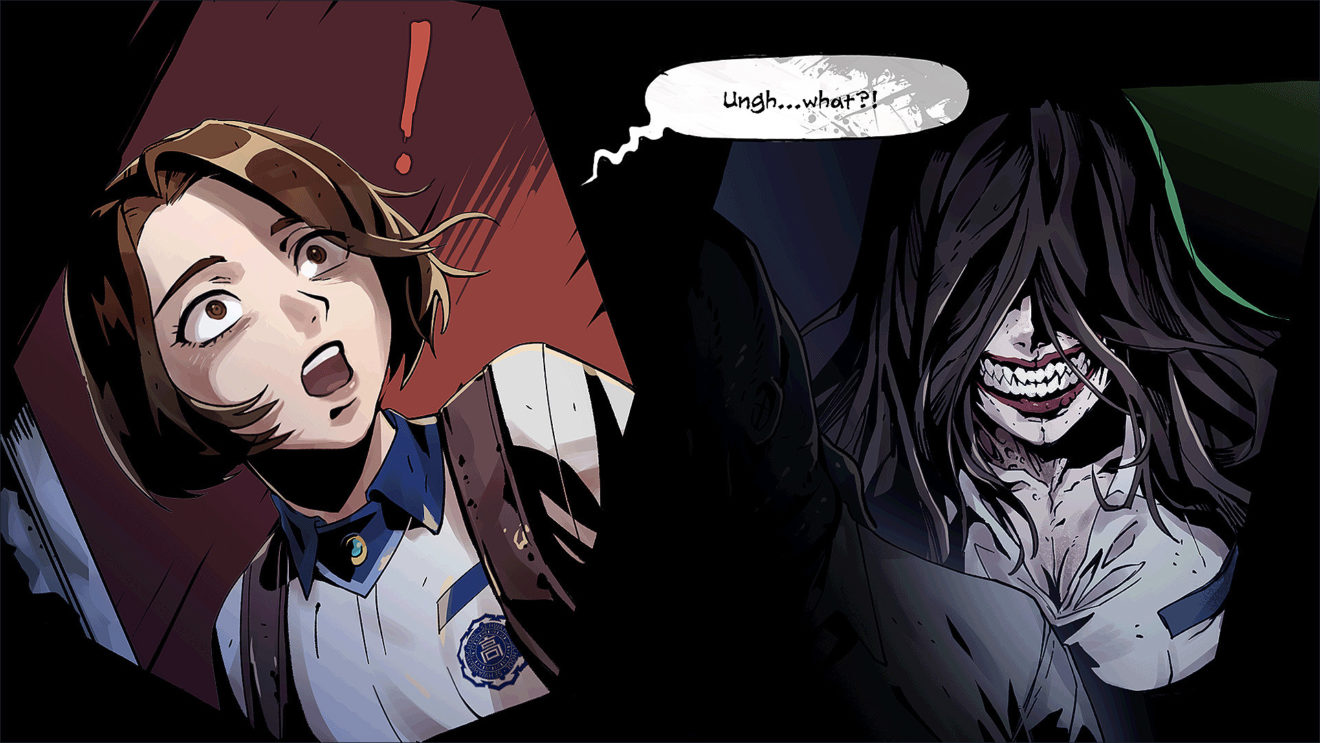 The Coma 2: Vicious Sisters is coming to PlayStation 4 and Switch this month

Publisher Headup and developer Devespresso Games have announced that The Coma 2: Vicious Sisters will arrive on PlayStation 4 and Nintendo Switch later this month.

The sequel continues the story of The Coma: Recut with a new protagonist called Mina Park, who appeared in the first game as a side character. Mina awakens in Sehwa High at night after an evening of studying and quickly discovers that something isn’t right. She finds herself being hunted by something or someone who resembles her English teacher and must venture outside the school to survive.

Players will have to explore the district of Sehwa, scavenge resources, craft items, and unlock tools and upgrades in their fight for survival.

The Coma 2: Vicious Sisters launches June 19th for PlayStation 4 and Nintendo Switch, with an Xbox One release to follow later this year.