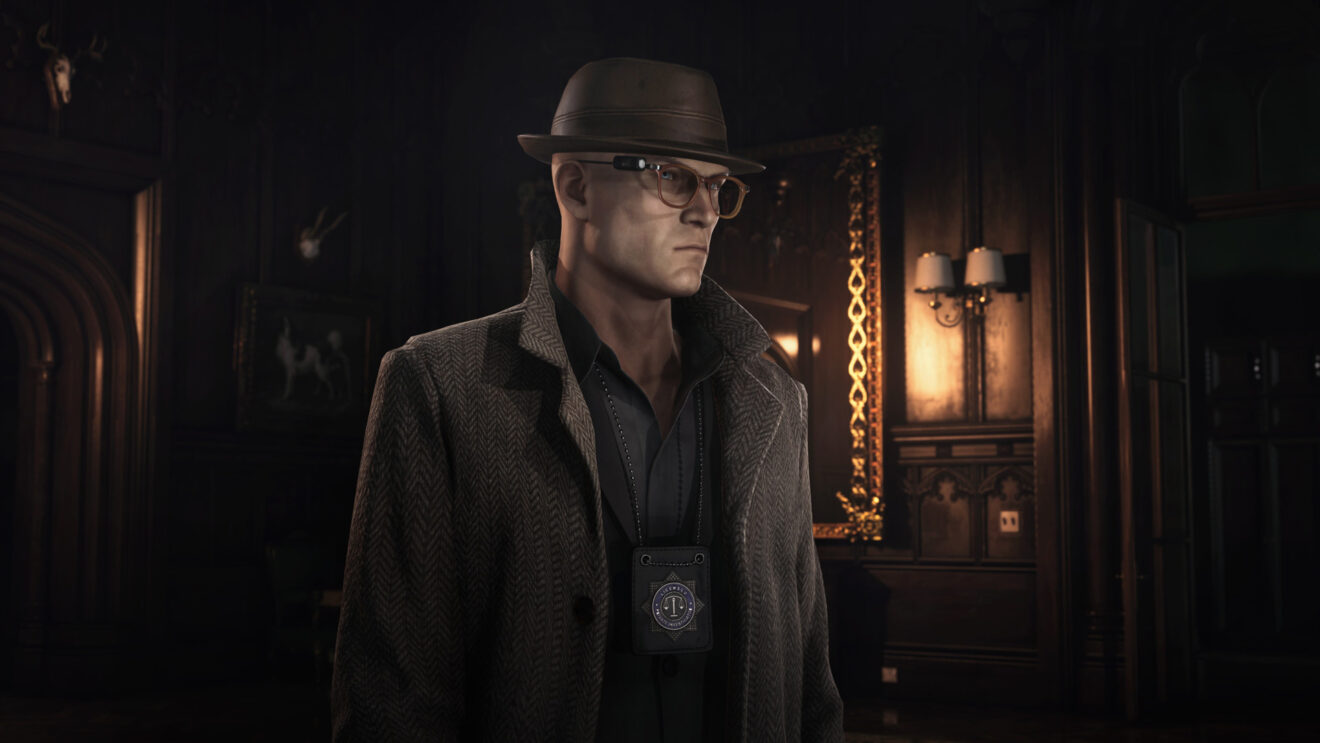 Hitman 3‘s The Collector Elusive Target has returned to the game today.

Starting today, players will have 10 days to take out The Collector, otherwise known as Kody Haynes, in Dartmoor. The art collector is known for killing the previous owners of his artwork and a gallerist is now worried that he is on Hayne’s kill list and wants him taken care of.

Year 2 versions of Elusive Targets are available to all players and “also have their own unique challenges for eliminating the target and earning the Silent Assassin rating.”