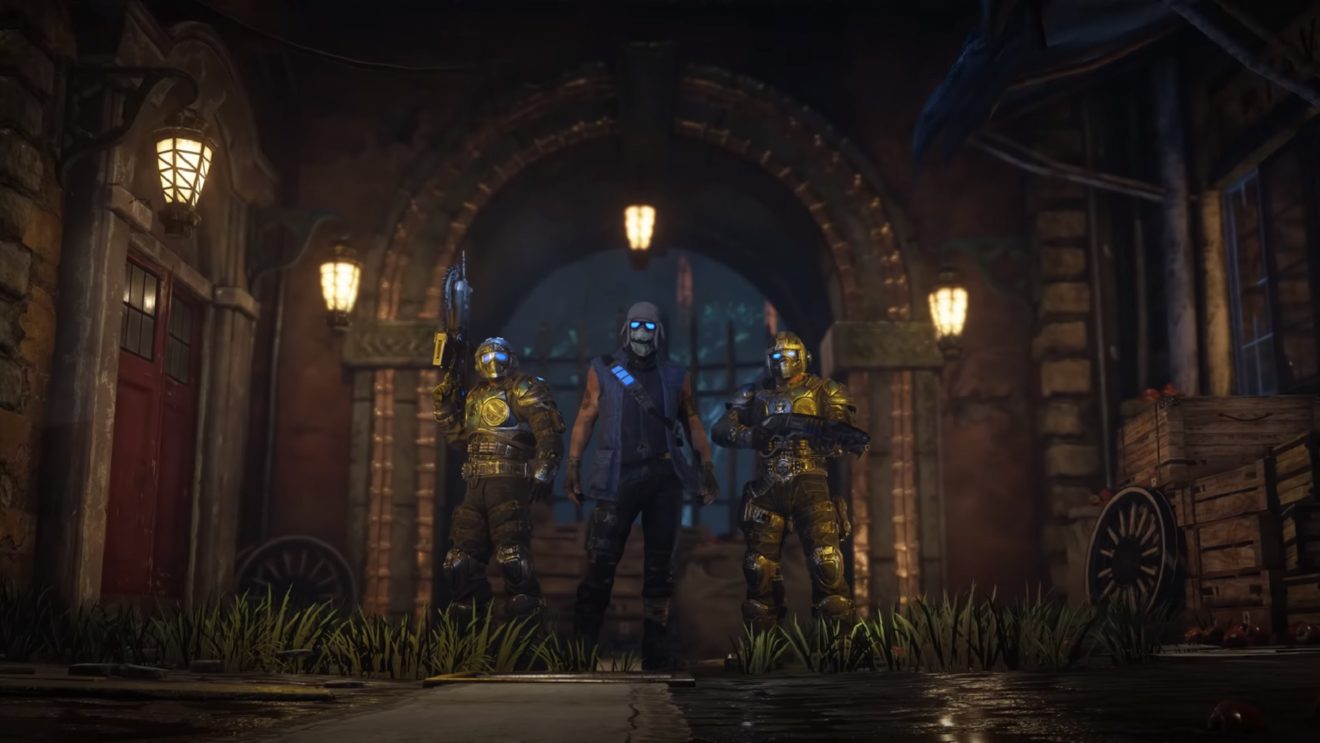 The Carmines return in Gears 5

Gears 5 players can now add Anthony, Benjamin, and Gary Carmine to their roster of playable characters.

From today, each of the brothers can be unlocked through gameplay by crafting their Totem and then earning 30,000 XP. Players who wish to save some time can purchase each Carmine Brother for 500 Iron or via one of two new packages: The Carmine Bundle and Deluxe Carmine Bundle.

At launch, Anthony, Benjamin, and Gary will only be playable in Versus multiplayer. Developer The Coalition stated that it has “a broader PVE plan coming that will allow you to take these – and all COG – characters into Horde or Escape.”