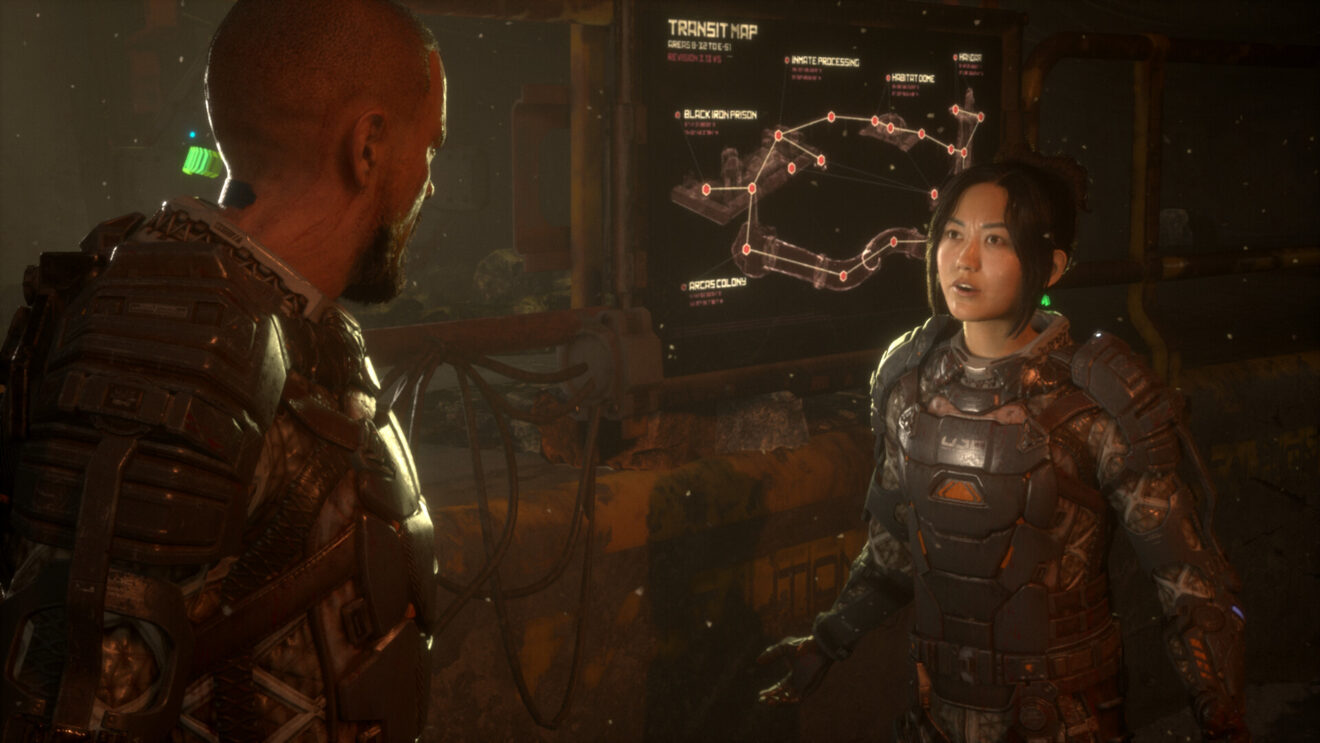 Striking Distance Studios has introduced a New Game+ option to The Callisto Protocol with the game’s latest update.

New Game+ allows players to carry over their weapons, upgrades, and Callisto Credits. These can all be collected at the first Reforge, according to the patch notes. There’s also a new achievement/trophy for beating the game on a New Game+ playthrough.

In addition, this update improves performance across all platforms, prevents damage when jumping over obstacles, and fixes the “The Protocol is About Life” achievement not being granted. Read the full patch notes below:

The Callisto Protocol is available now on PlayStation 5, Xbox Series X/S, PlayStation 4, Xbox One, and PC.