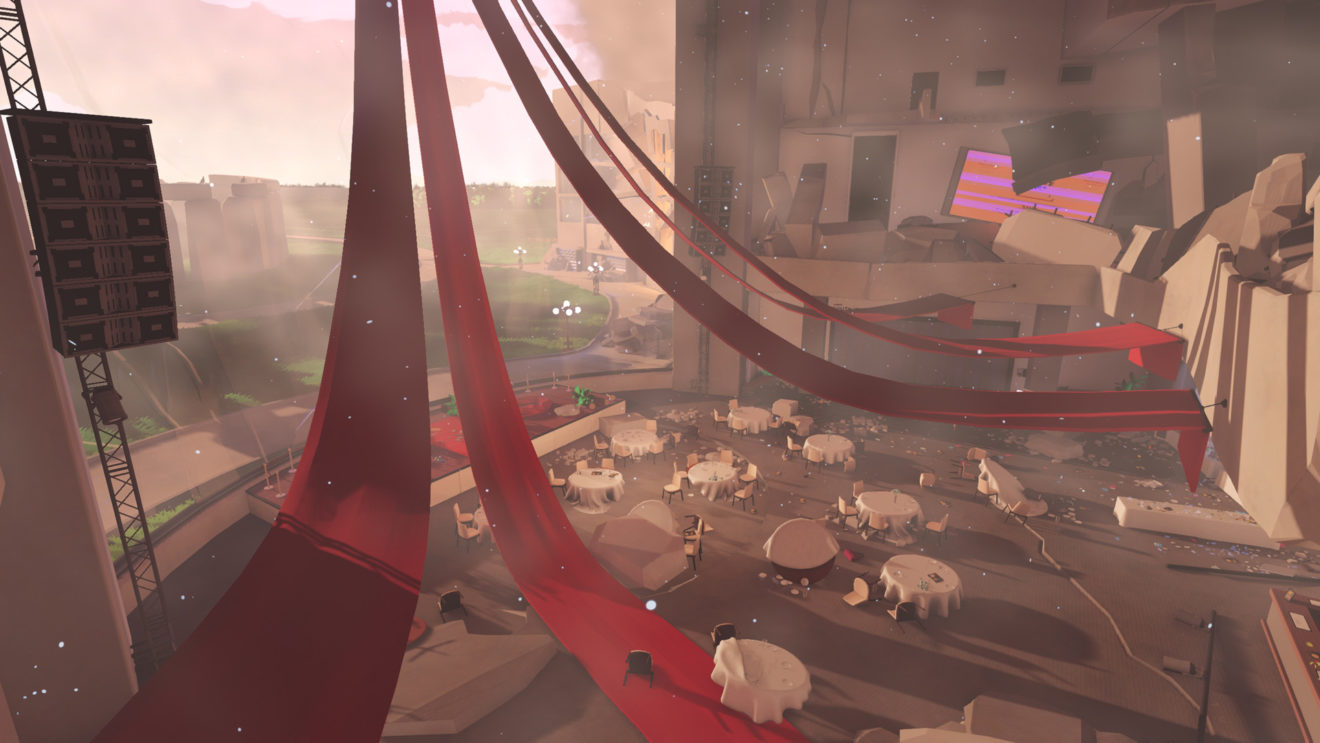 The Bradwell Conspiracy gets a release date

Bossa Studios has announced that A Brave Plan’s The Bradwell Conspiracy will be available on PlayStation 4 and PC from October 8th, Nintendo Switch from October 10th, and Xbox One from October 11th.

The game puts players in the shoes of an unnamed museum visitor who wakes up after an explosion at the Bradwell Stonehenge Museum’s Solstice 2026 Gala. Players must work with Amber, an employee who is trapped somewhere else in the building due to an injury, to escape the museum by sending her pictures using a pair of Bradwell AR Smart Glasses.

“Their escape route is a perilous one and players will soon find themselves in the depths of a hidden underground complex that’s full of secret technology – including the SMP – a powerful and portable 3D printer,” the game’s description adds.

In addition to announcing the release date, Bossa Studios has shared a new trailer for the game. Watch it below: