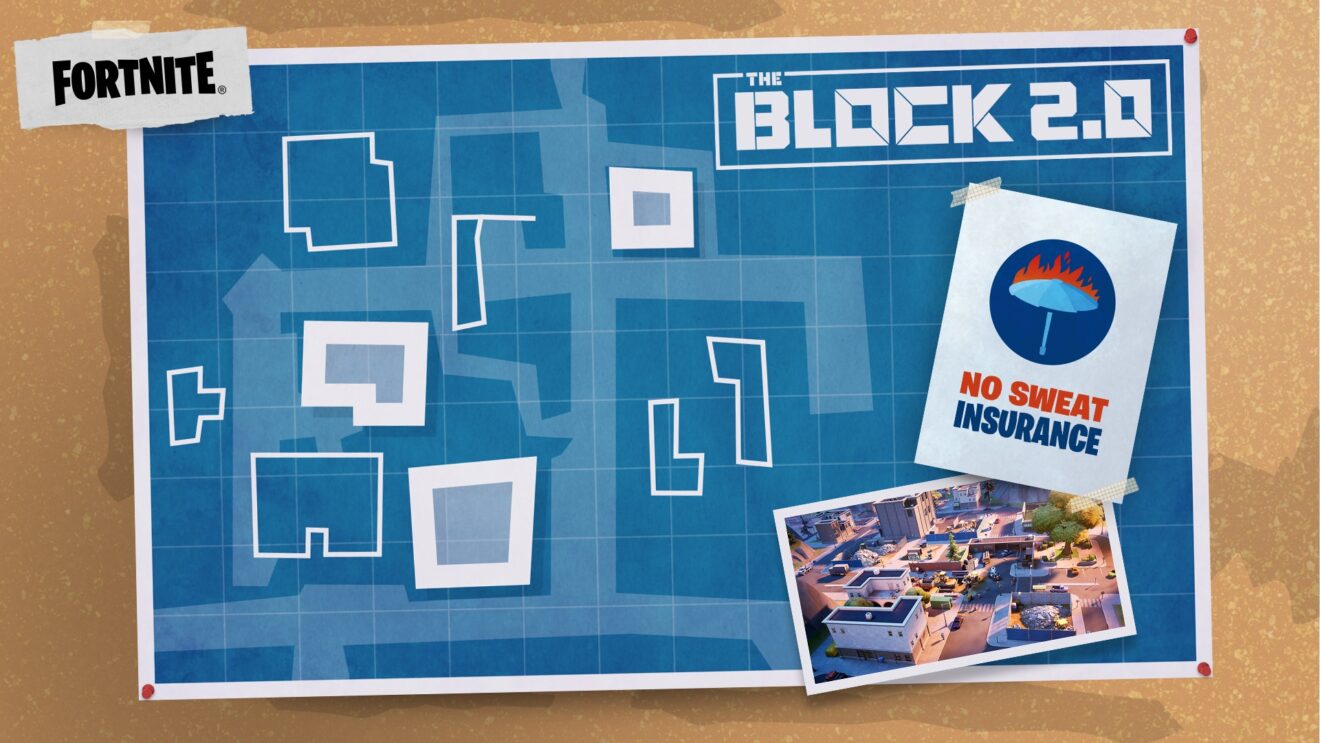 The Block is returning to Fortnite

Epic Games is giving Fortnite players the chance to design their own version of Tilted Towers with a new version of The Block.

To help players with their creations, the Level Instance Device has been released, which “can be placed on an island as a volume, and props, buildings, or other objects can be placed inside that volume to save as a new level instance,” according to the developer. Sixteen Galleries of Props, Floors, Stairs, and Walls have also been added.

Only one map can be submitted per creator, all maps must be “original work,” and players must use one of the following templates when designing their map:

“Up to three submissions for each building type (The Restaurant, The Apartments, The Shops) may be selected by the Level Designers to be featured in-game for the community to vote on over a twenty day period,” Epic Games added. “Voting will occur in-game and The Block 2.0 featured creations will be announced after all voting has concluded.”

Take a look at the rules as well as some tips from Epic Games over on the official Fortnite site.