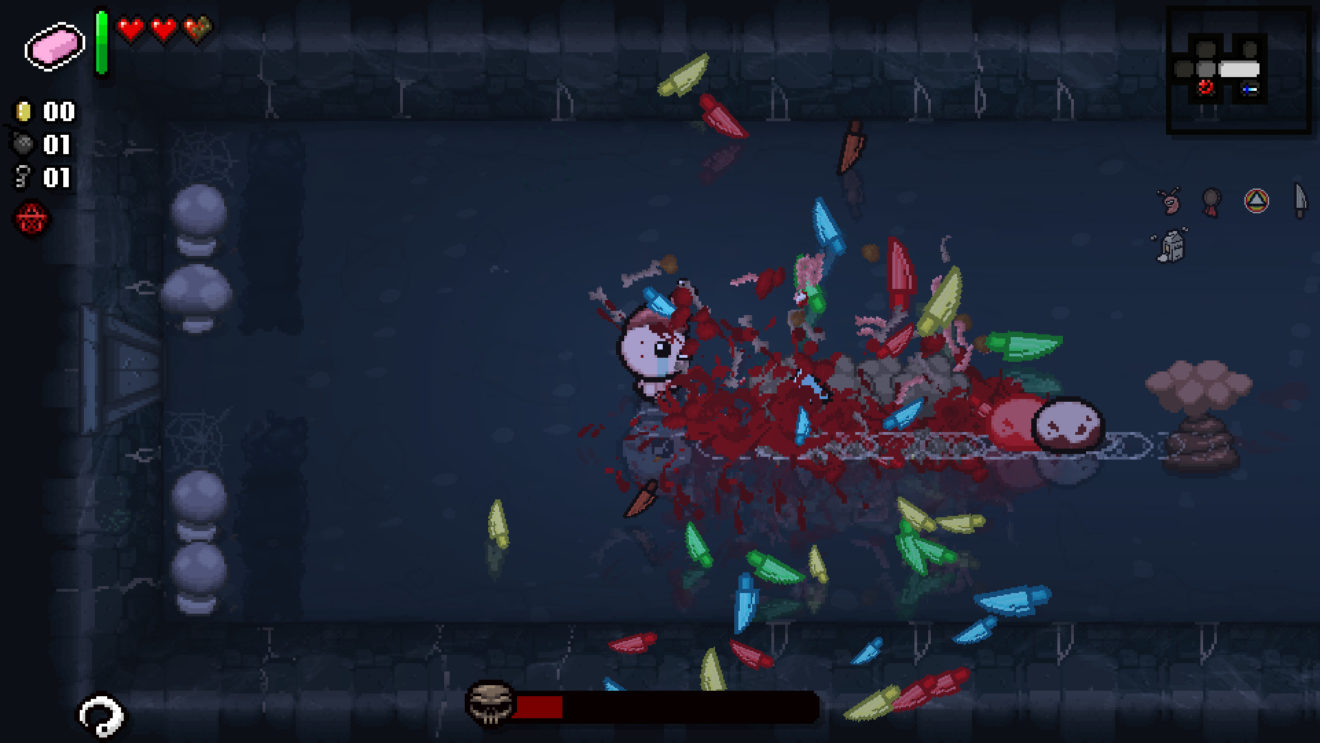 Repentance, the final expansion for The Binding of Isaac, will be available on PC from March 31st, 2021, developer Nicalis has confirmed.

“Repentance takes Isaac to new heights of roguelike dungeon adventure, as the brave boy descends into the basement for his greatest challenge yet,” the developer explains. “Isaac’s new quest takes him to unknown places he’s never been, filled with horrible new enemies and bosses, weapon combos you’ve never synergized before and items he’s never seen… unholy terrors from his wildest dreams and worst nightmares!”

The expansion introduces more than 130 new items, over 100 new enemies, two new playable characters, and a full alternate path for players to experience with new chapters and a new final boss and ending. Additionally, players can expect over 100 new achievements to earn, five new challenges, and more than 25 new bosses to defeat.

The Binding of Isaac: Repentance launches March 31st for PC, with consoles to follow at a later date.