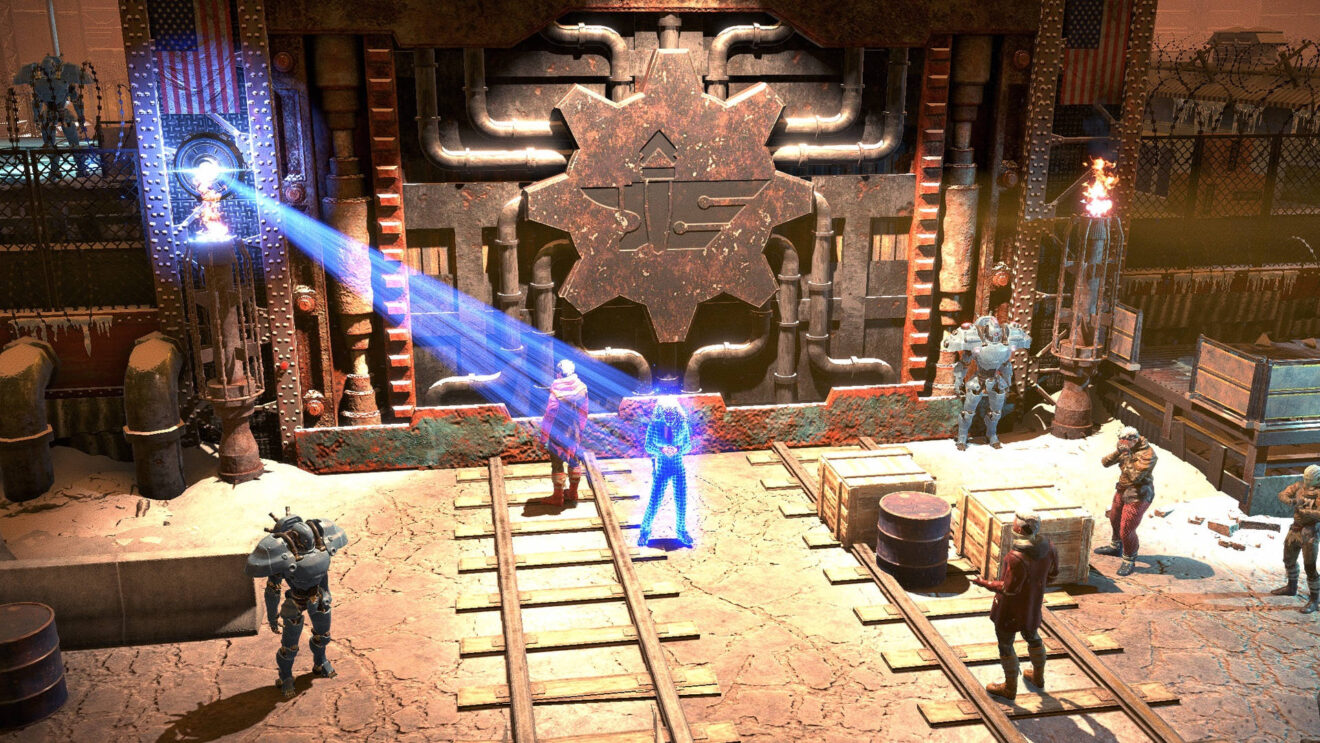 The Battle of Steeltown brings Wasteland 3 its first narrative expansion

“The Battle of Steeltown is a narrative expansion to the core game of Wasteland 3—slotting into the game’s story and adding new locations, quests, gear, and adding new twists to our tactical combat,” write inXile Entertainment communications director Micah Whipple.

“Steeltown sits as the manufacturing hub of Colorado, and the Patriarch—the region’s self-proclaimed ruler—relies on Steeltown to keep him in power. It’s responsible for keeping his guns firing and his vehicles running, but lately things have been … wrong.”

According to Whipple, The Battle of Steeltown will hit on June 3 for Xbox One, PlayStation 4, and Windows 10 at a price of $13.99. Xbox Game Pass members who are looking to pick up the DLC can do so with a 10% discount.