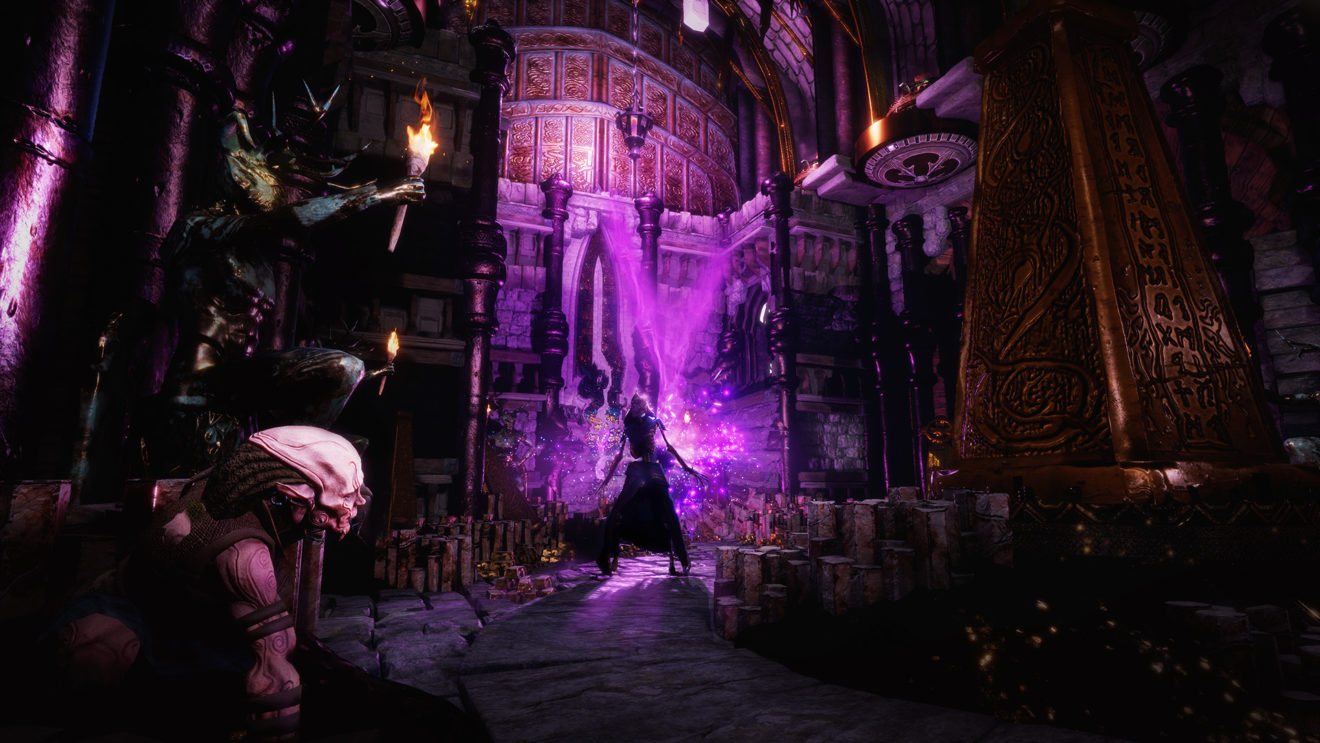 The Bard’s Tale IV: Director’s Cut gets a release date

InXile Entertainment has announced that The Bard’s Tale IV: Director’s Cut will be available digitally on Xbox One, PlayStation 4, and PC from August 27th. A retail release for PlayStation 4 and Xbox One will follow on September 6th.

InXile also confirmed that The Bard’s Tale IV: Director’s Cut will be included in Xbox One Game Pass subscriptions on Xbox One and PC at launch.