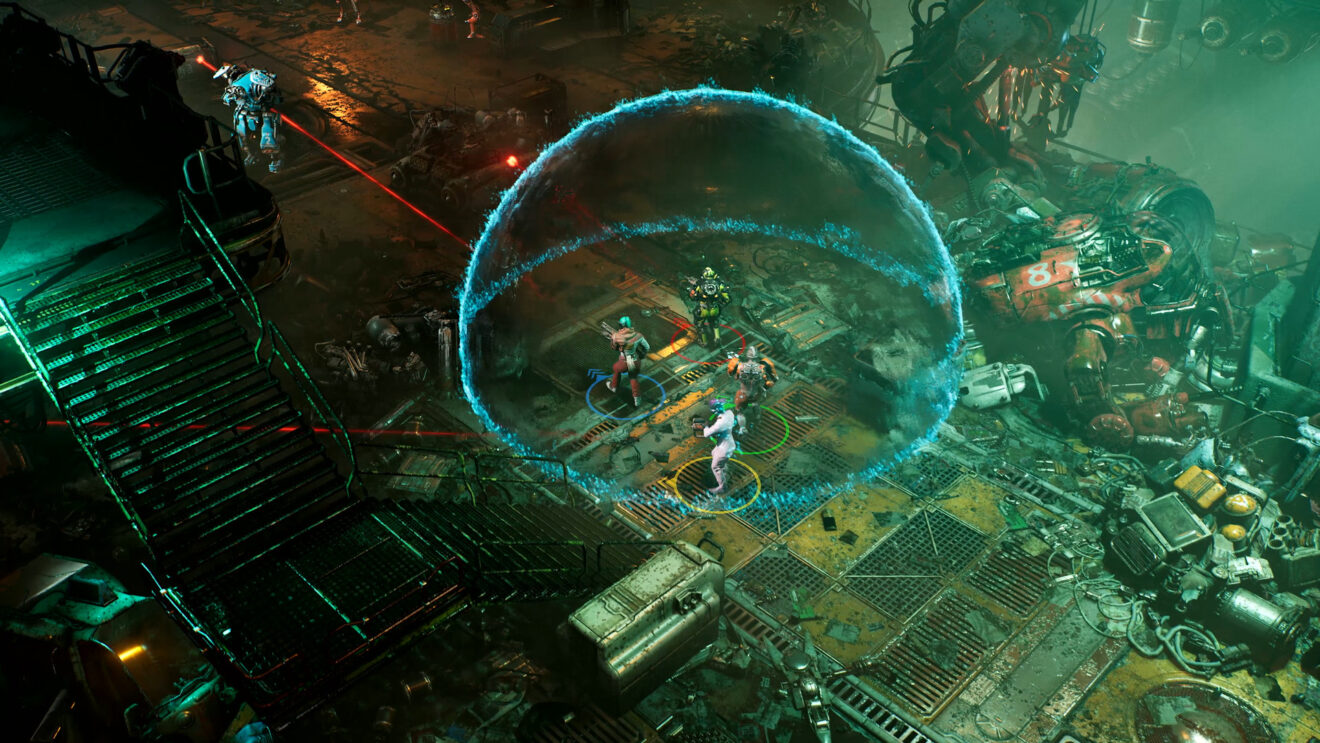 The Ascent update improves performance, save system, and more

The next big update for The Ascent is now available on PC through Steam and is rolling out to Xbox and Windows 10.

This latest update includes stability improvements for Xbox, Neutron Beam performance improvements on Xbox, a memory leak fix on Xbox, a number of crash fixes, and improvements to the save system. Additionally, the Dealbreaker has been nerfed with a knockback decrease, a close-range damage decrease, a reload time increase, and a clip size decrease.

Update 3 also makes game-wide changes to side missions. Following the update, side missions will only unlock once they can actually be completed to prevent players from being told to go to areas they haven’t unlocked yet. This only works with new games after the update. Read the full patch notes here.