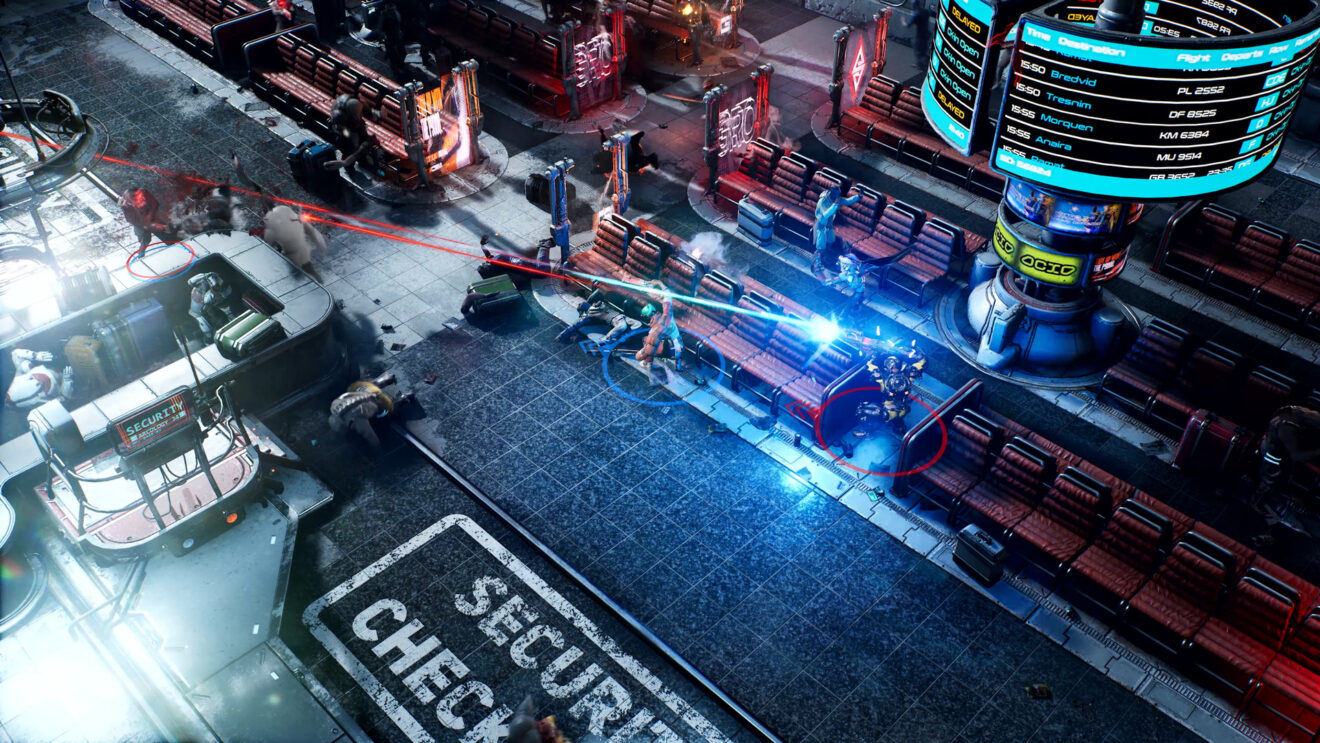 A new update has been released for The Ascent that focuses on bug fixes and performance improvements.

To start with, the PC version of the game has received a few improvements in this update, including stuttering and hitching reductions, crash fixes, and a change to make DX12 the default for the Windows Store version. Developer Neon Giant has also set Ray Tracing to off by default on all platforms.

In addition, the developer has put a stop to weapon skins, character shirts, and gear disappearing. Finally, the Added Extras, Aficionado, Helping Hand, Win, and Fair Trade achievements should now unlock properly. Take a look at the full patch notes below:

Save Progress (all platforms)

Other Fixes (all platforms)