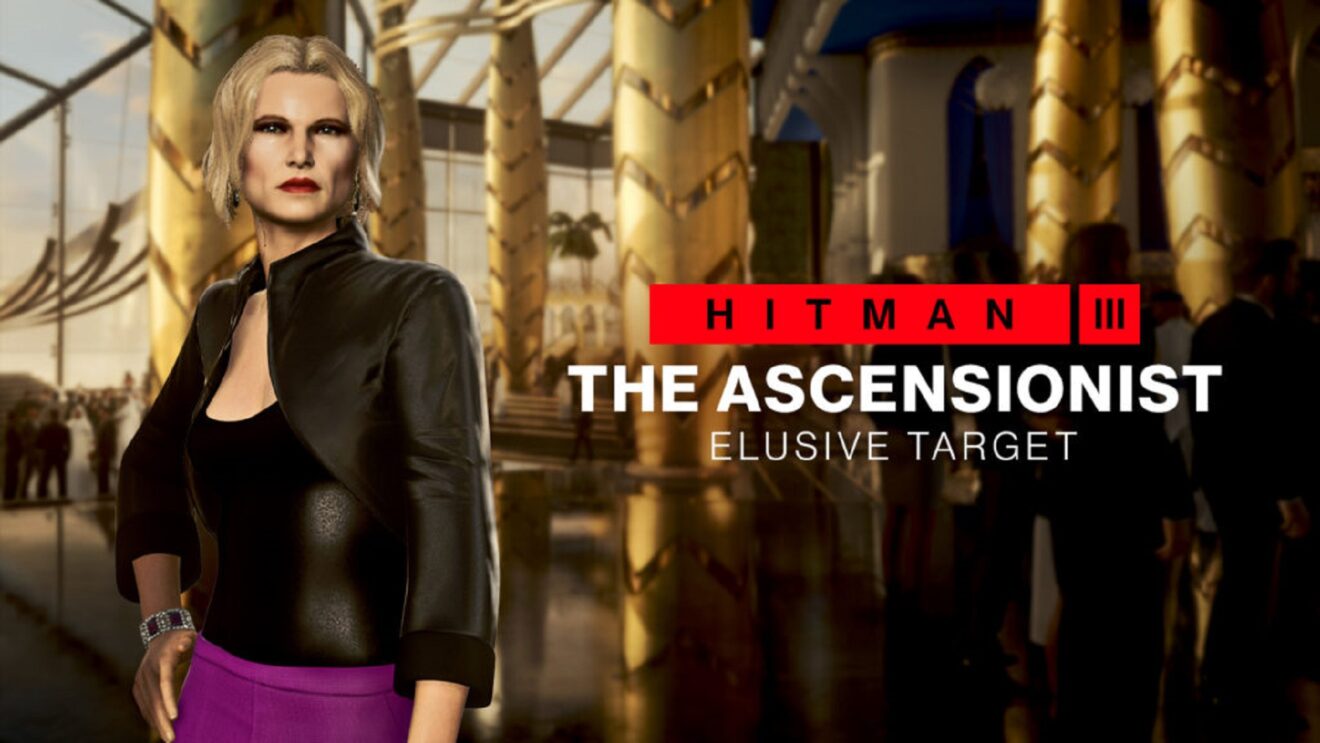 The Ascensionist returns in Hitman 3

The Ascensionist, otherwise known as Allison Moretta, is a con artist who will stop at nothing to climb the social ladder. The client this time is actually a deceased former colleague of Moretta who set up a dead man’s switch that ordered the hit after she killed him.

Players have until December 9th to head to Dubai and take down the target.

Following The Ascensionist will be the return of The Collector, The Iconoclast, The Liability, The Heartbreaker, The Procurers, and The Rage between now and January 19th.