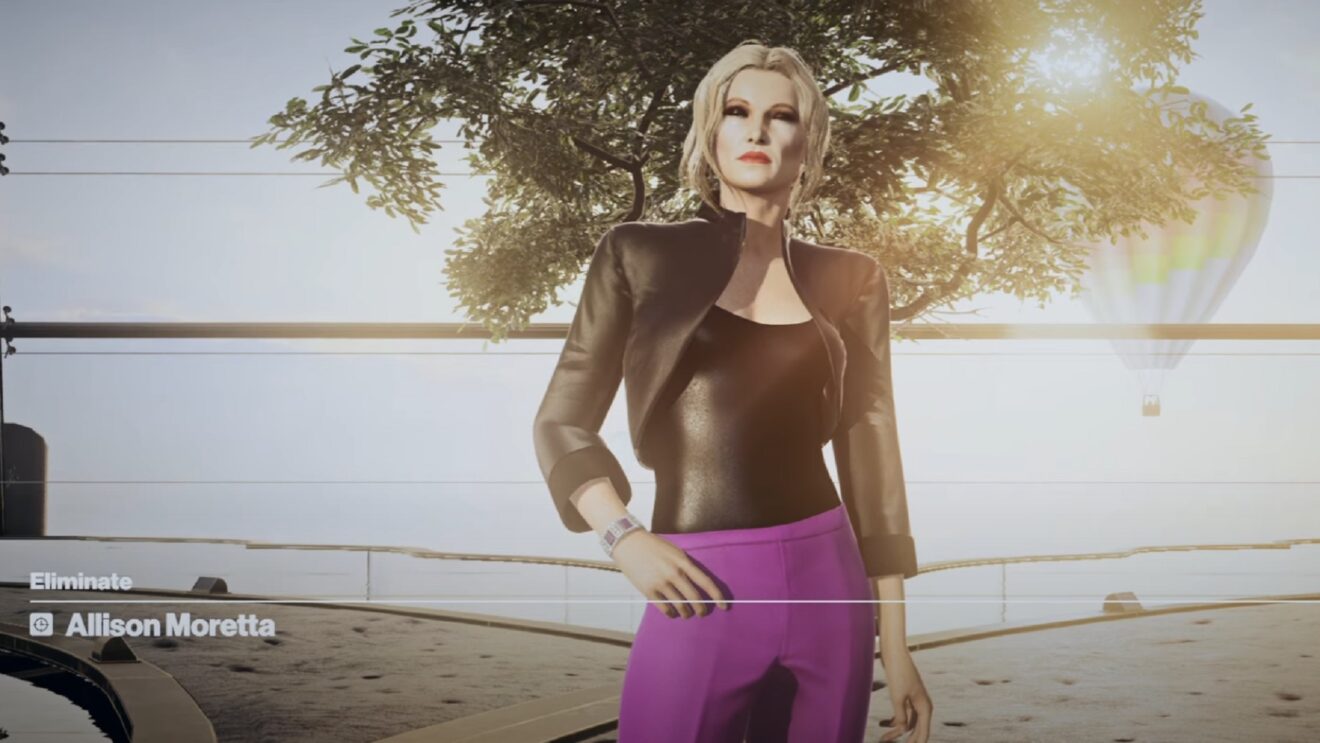 Hitman 3 players can now visit Dubai and take a shot at eliminating the newest Elusive Target.

The Ascensionist, otherwise known as Allison Moretta, is an excellent con artist who will stop at nothing to climb the social ladder. The client requesting the end of Moretta is someone who was killed after his usefulness to her was over. However, he had set up a dead man’s switch that called in the contract.

Players will have until October 11th to get to Dubai and put a stop to her and her latest scheme.

Later in the Season of Envy, players will be able to explore Colorado for free, unlock new items, and tackle a new set of Featured Contracts.