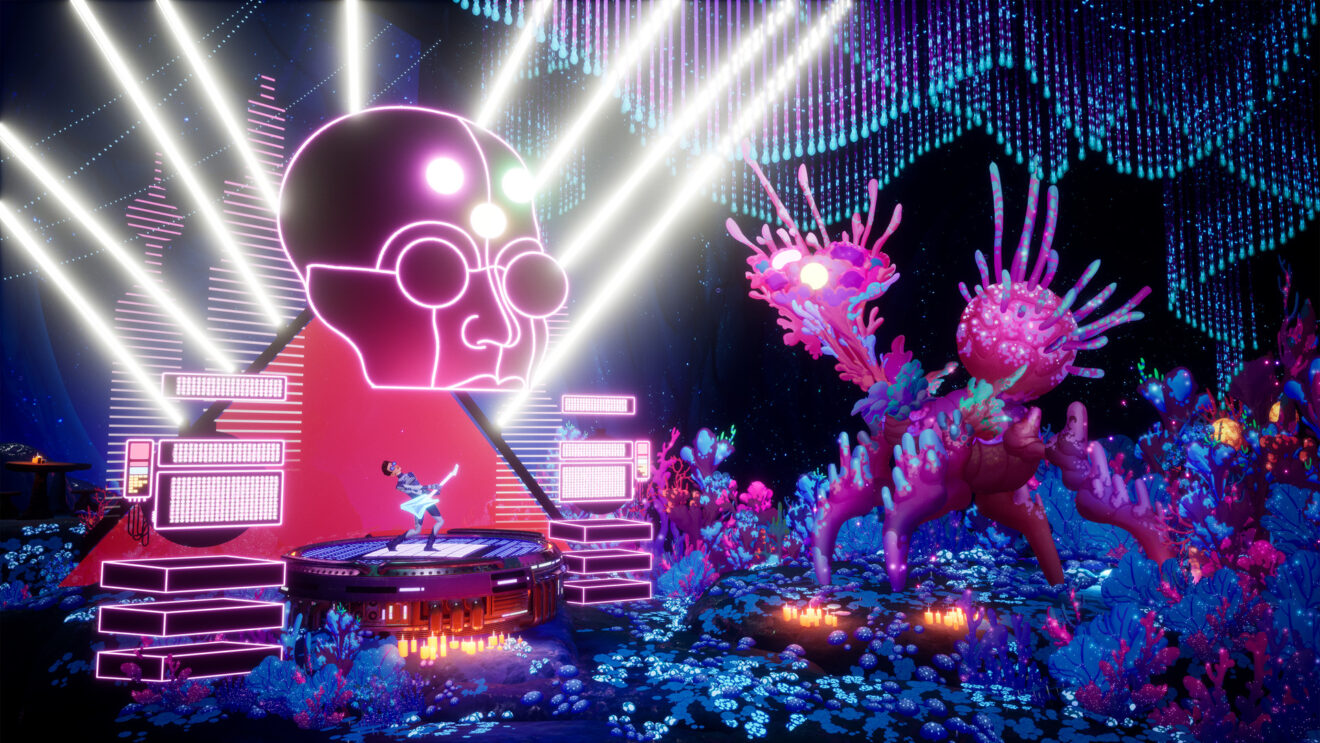 The Artful Escape arrives on PlayStation and Nintendo Switch next week

Psychedelic journey The Artful Escape is coming to PlayStation 5, PlayStation 4, and Nintendo Switch on January 25th, Annapurna Interactive has announced.

The game follows the story of Francis Vendetti, a teenage guitar prodigy who is struggling with the idea of living up to the musical legacy of his uncle. On the eve of his first performance, Francis sets off on a journey through opera houses, alien landscapes, and more to inspire his new stage persona.

The Artful Escape is available now on Xbox Series X/S, Xbox One, and PC.