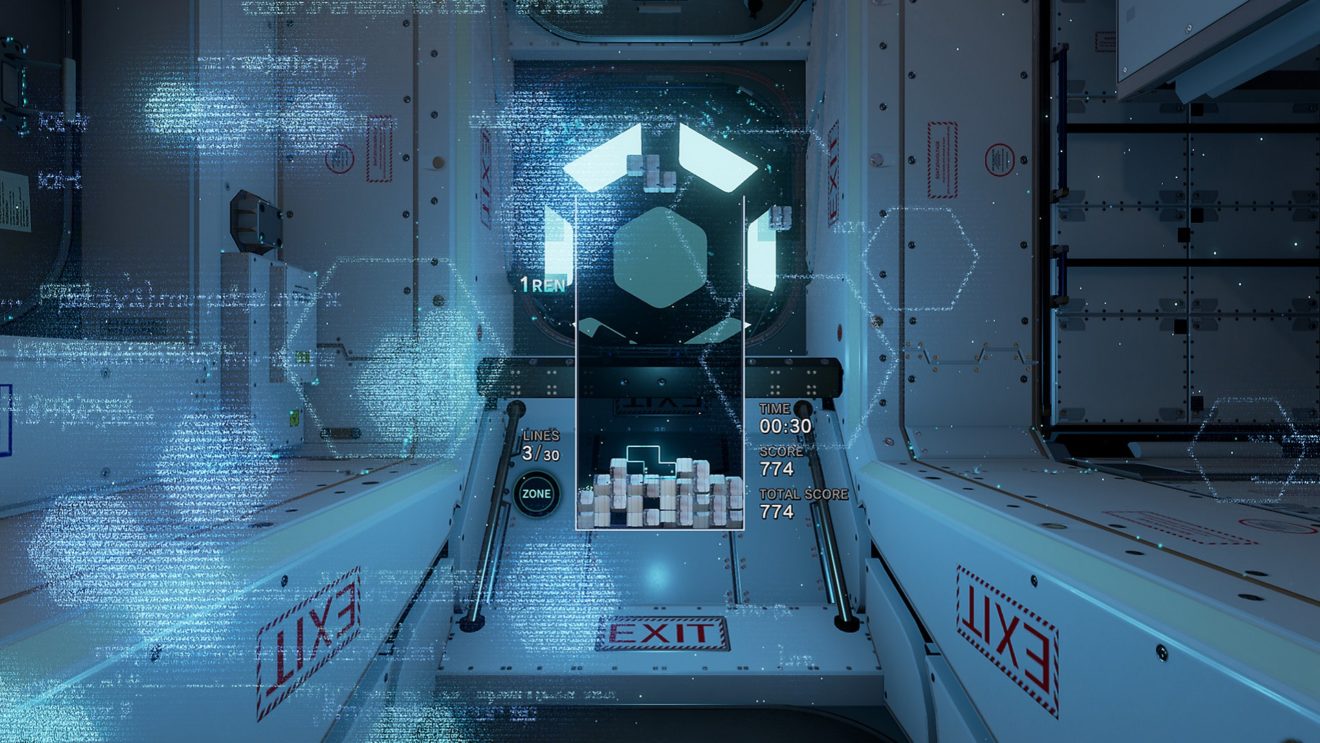 Tetris Effect is coming to PC

Enhance has announced that Tetris Effect will be coming to PC later this month via the Epic Games Store.

According to the publisher, the upcoming PC release supports resolutions up to 4K, an uncapped framerate, and ultrawide monitors. In addition, Tetris Effect on PC features expanded game and graphical options for both 2D and VR compared to the PlayStation 4 release, such as increased texture and particle effects options.

As for VR, the game will support the Oculus Rift and HTC Vive headsets at launch.

Tetris Effect will be available on PC via the Epic Games Store from July 23rd.