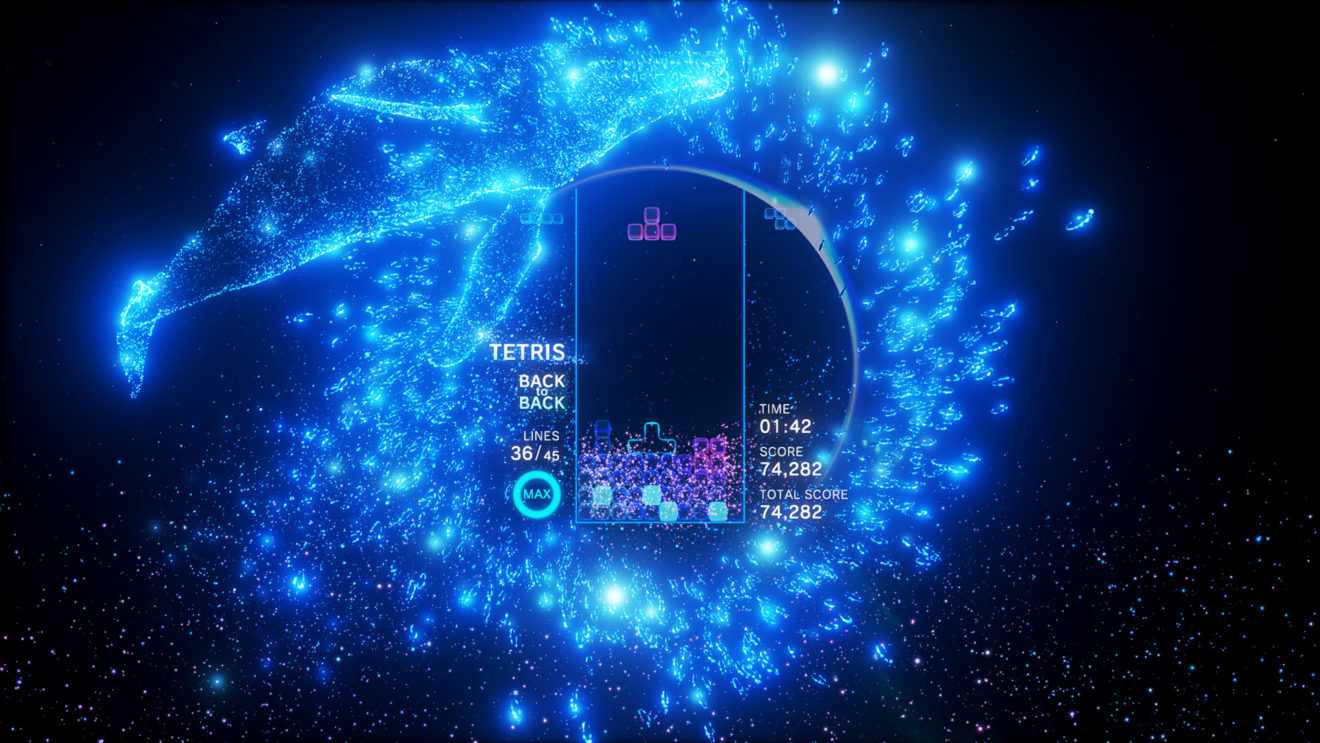 Enhance and The Tetris Company have brought Tetris Effect to PC via the Epic Games Store.

The PC version of the game runs at resolutions up to 4K with an uncapped framerate and support for ultra-wide monitors. As well as this, the PC release includes expanded graphical options not found in the PlayStation 4 release, including adjustable particle filtering, texture filtering, and more.

As a special launch bonus, players who pick up the game within its first two weeks of sale will get 20 percent off and the Digital Deluxe DLC for free, which includes a seven-track sampler of the game’s soundtrack and ten Tetris-themed wallpapers.

Tetris Effect is available now on PlayStation 4 and PC.