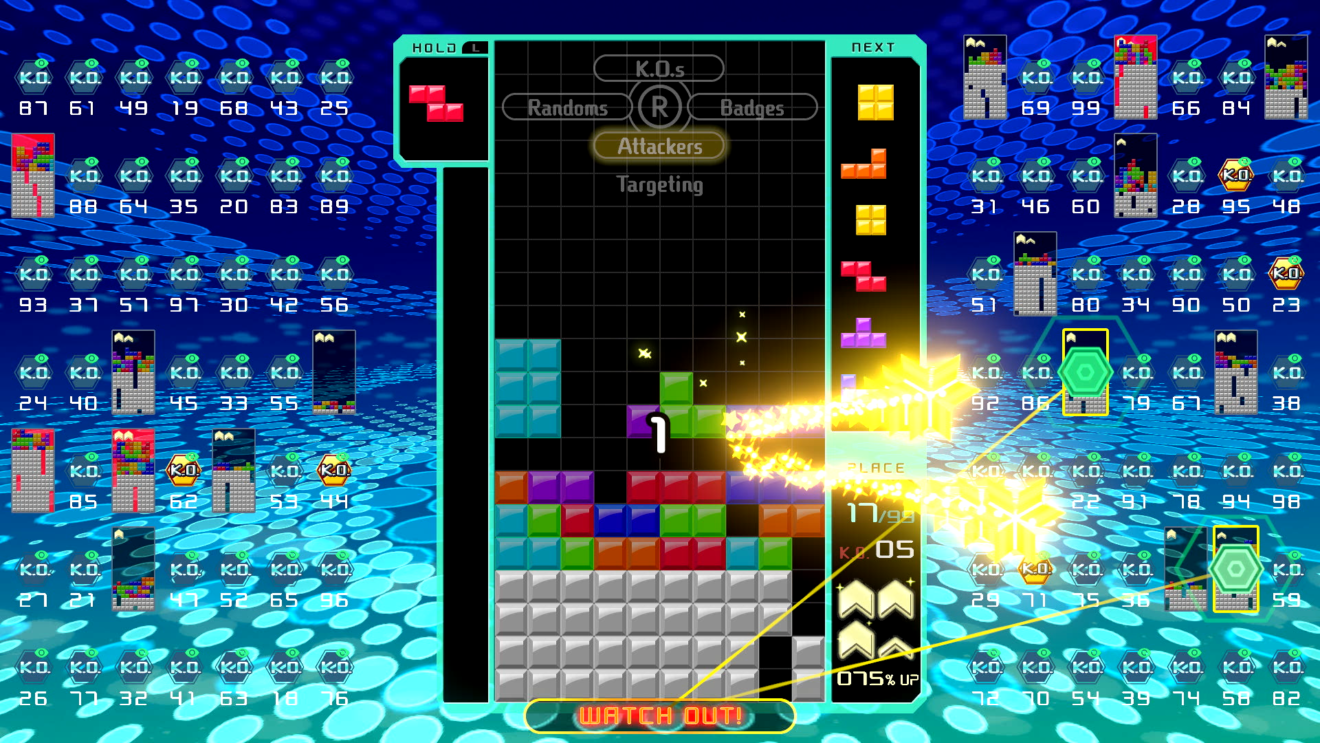 Nintendo has confirmed that the seventh Tetris 99 Maximus Cup will get underway on September 20th at 12 a.m. PT.

The cup will run until September 23rd at 11:59 p.m. PT and is themed around Super Kirby Clash, a new free-to-start game that was released on Nintendo Switch earlier this month.

Players who manage to earn 100 event points during the cup will be rewarded with an in-game theme and 99 Gem Apples to use in Super Kirby Clash.