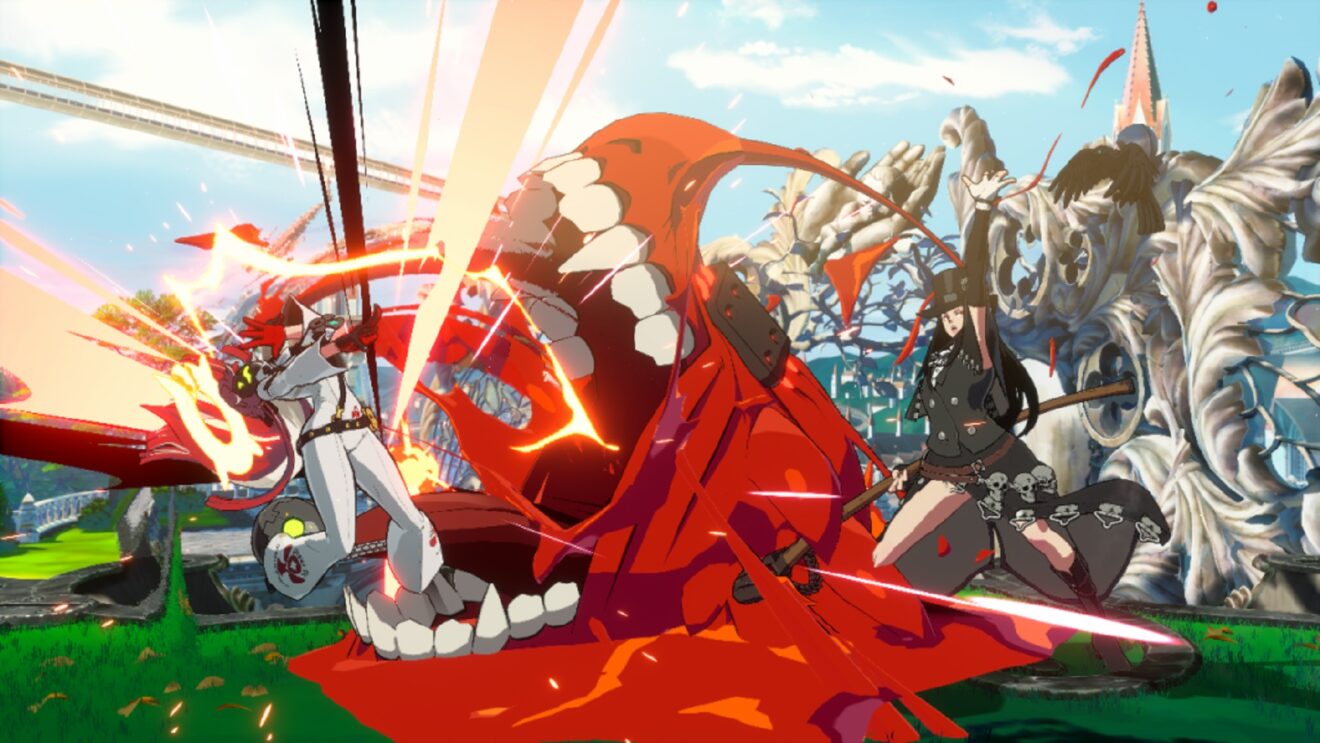 Arc System Works has revealed that the elegant grim reaper, Testament, will be the fifth and final character being added to Guilty Gear Strive as part of Season Pass 1.

Testament “specializes in fighting from a distance using long-ranged scythe moves and attacks from their demon familiars,” according to the developer. Season Pass 1 owners will be able to play as Testament starting March 28th, with everyone else being able to purchase the character from March 31st.

In addition, a new White House Reborn Battle Stage is coming to the game for Season Pass 1 owners on March 28th. In this version of the stage, the White House “is currently under the process of reconstruction, and has already been restored to its position as the center of the government.” Non-season pass owners can purchase the stage for $1.99 on March 28th for PC and March 31st for PlayStation.

Also on the way for season pass holders is new story content. “Another Story” includes new missions that show “an alternate perspective on the game’s lore, highlighting many characters who did not make an appearance in the main story.” This content is the final thing in Season Pass 1 and is due to release in April.

As for non-season pass content, Arc System Works plans to release a new Digital Figure Mode on March 28th. In this mode, players can create their own scenes by placing characters, furniture, effects, and more, and can then share their creations online. Get a brief look at the mode below:

Finally, Arc System Works announced that a second season is in the works that features four new characters and cross-platform play between PlayStation and PC.