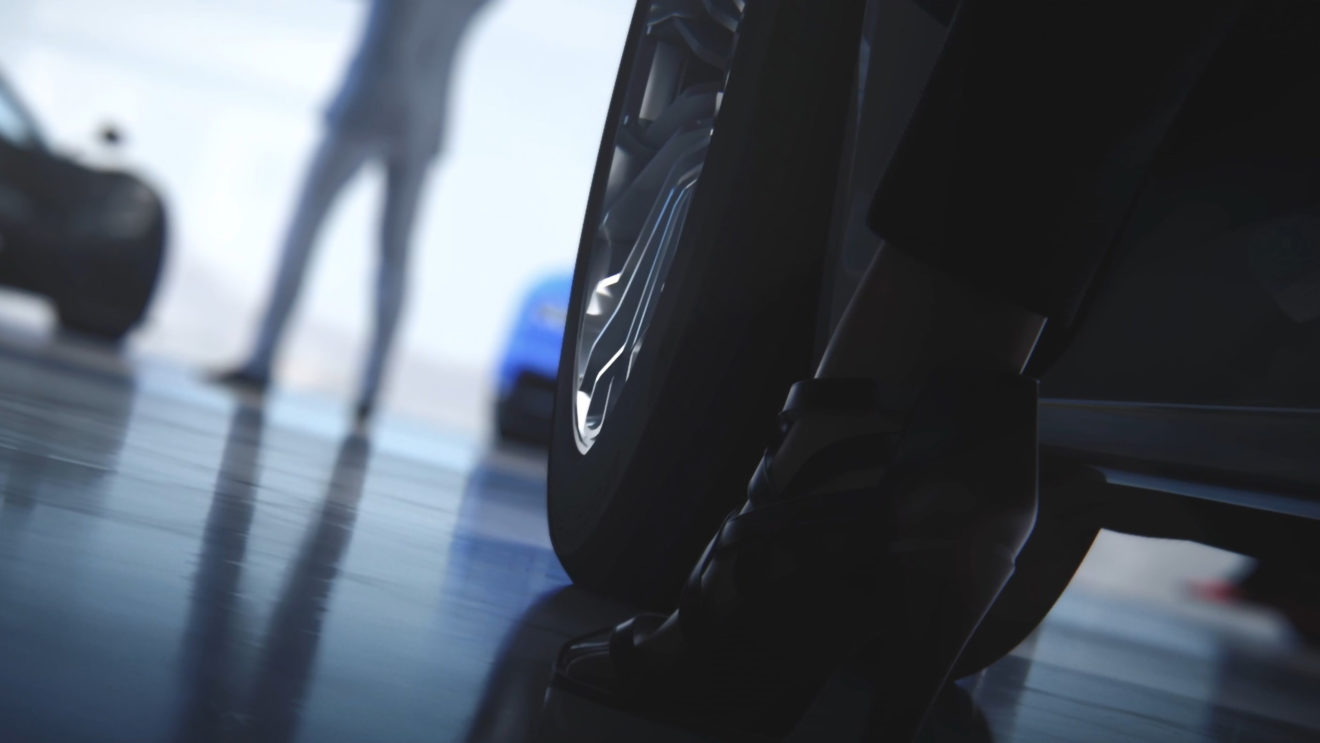 Alongside a brief trailer, KT’s creative director Alain Jarniou shared some details on the project. Jarniou confirmed that Solar Crown will bring back the elements the series is most fondly remembered for, most notably an open-world map that recreates a real-life island at a full one-to-one scale.

The original Test Drive Unlimited, first released back in 2006, offered a one-to-one replica of Oahu created using satellite data. The 2011 sequel brought back Oahu and added a life-size Ibiza to the mix.

There’s currently no information on which island will take the starring role in Solar Crown, or even whether it’ll be a new location or a retread. Given the advances in technology and open worlds in the last 10 years, however, even a redo of one of the earlier locales would likely be impressive.

From the sound of things, Solar Crown‘s island will also be considerably closer to its real-world counterpart than the first two games. “I like to go to places that exist in the game world. So, everything you can see, you can visit,” Jarniou said.

The game will center around the fictional Solar Crown competition, which initially debuted in Test Drive Unlimited 2. While the event is returning, Jarniou said the development team has reconsidered how it will work to reflect a more modern sensibility and offer greater freedom to players in how they progress. Without having many specifics to go on, it sounds a bit like the very open-ended Forza Horizon series.

Other details include that the game will share a physics engine with the World Rally Championships series, and that it’ll have a heavy focus on luxury through driver customization options. Judging by the legal text at the end, you can expect to see cars from Dodge, Bugatti, Ferrari, Lamborghini, Porsche, and Koenigsegg represented in your garage.

One big piece of information we didn’t get from the broadcast is a release window. Jarniou said he couldn’t offer “a precise date right now.” Probably a reasonable guess that it won’t be arriving later this year or early next.

As for platforms? The game has a Steam page. Beyond that, it’s anyone’s guess.